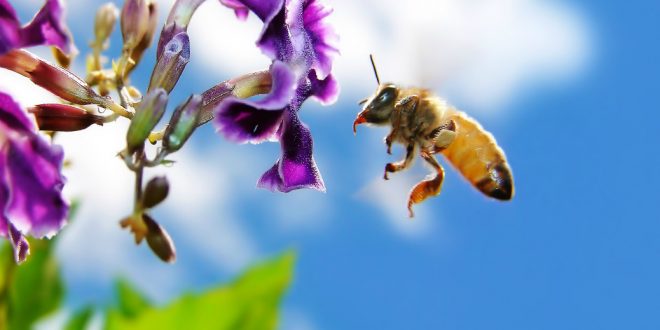 Cross incompatibility (CI) has been defined as any relationship (or its absence) between pollen and pistil which prevents hybrid zygote formation in crosses between two fertile species (de Nettancourt 2001). 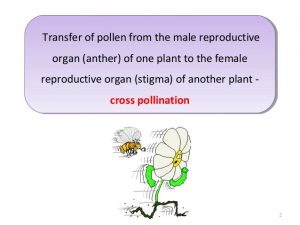 CI can be either unilateral or bilateral, depending on whether a given genotypic combination is, respectively, compatible in only one direction or in both directions of the cross.

Arrest of pollen tube growth in CI can occur at various sites of the pistil (stigma; upper, middle or bottom part of the style) or in the ovary, as observed in various members of the Solanaceae family: wild potatoes (Camadro and Peloquin 1981; Hayes et al. 2005), wild tomatoes (Baek et al. 2015) and pepper (Onus and Pickersgill 2004).

Before delving into Cross Incompatibility, let’s look on to some vectors of pollination.

Significance: Plant speciation is characterized by the evolution of barriers to genetic exchange between previously interbreeding populations.

Anything that impedes pollination and fertilization is a pre-zygotic barrier. It typically contributes more to total reproductive isolation in plants than do post-zygotic barriers.

Reduced viability or fertility of hybrid embryos or individuals are evidence of postzygotic reproductive isolation. Differences in chromosome number or arrangement of genes on chromosomes usually result in postzygotic isolation because chromosomes may not pair normally during mitosis or meiosis.

Ovule or embryo culture: It is a laboratory technique in which the ovules or embryos are rescued from the flower aspetically and then grown in the culture medium in a controlled condition. This culture is a boon for the plant breeders in obtaining seedlings from crosses which are normally unsuccessful because of abortive embryos.

My life has always been like Brownian particles with random motions. While my life's been colliding with Plantlet, hope to have perfect momentum for the best outcome. Hallelujah 🙌
Previous Polyploidy: A Game with Chromosome Numbers
Next Prion: The Mysterious Infectious Agent

PCR : A key to the future

What is marker? Marker may be defined as “Mark of identification”. In Biology three major …