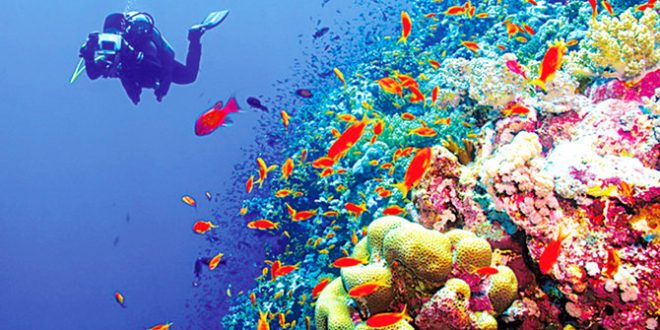 Marine Environment: A Balancing Factor of the Earth

Phytoplankton and seaweeds release O2 in the water body keeping it aerobic in one hand and as Carbon sink by fixing CO2 on the other hand.

In the early 1990s, the oceans were thought to be a net carbon sink, with the North Atlantic Ocean accounting for 60 percent of the carbon dioxide absorbed by the world’s oceans, which amounted to about 2 Gt a year.

A thriving phytoplankton and seaweed population would tend to remove more carbon dioxide through photosynthesis than is returned through respiration by the entire community, and the ocean works as an effective carbon sink.

Cleanser of the atmosphere

We can imagine the world’s oceans  as the heart, blood, kidney and liver of our planet, and in a way the lungs as well.

Ocean currents that pump vast quantities of water from the equator to the poles and then back again can be thought of as the circulatory system of the world.

The water movement dilutes and distributes any pollutants, transporting nutrients from the polar waters to the equatorial regions.

In 2010, the world’s first, comprehensive census of marine life was published. It showed that we know substantially less about life in the sea than we thought.

For example, in the 1950’s marine biologists predicted that there were about 100,000 microbes per litre of sea water. The 2010 census has shown that the number is greater than a billion.

The total weight of all the microbes in the ocean is estimated as equivalent to 280 billion elephants. That’s 40 elephants for every human on the planet.

These microbes act as the kidneys, liver and lungs of the planet by converting all the waste into useable molecules, which are then precipitated to the ocean floor, which in turn cleans and purifies the water.

Although not all microbes help to clean up the ocean, they are all essential for maintaining the sustainable food web that marine life inhabit.

Cooling of the earth

Phytoplankton affect our planet far more than their size  suggests.

Phytoplankton influence the climate of the whole planet.

They are the most abundant form of life in the oceans, in both weight and numbers.

They absorb and scatter  light, affect the levels of carbon dioxide in the atmosphere.

Phytoplankton, the single celled plants that perform more than half of the world’s photosynthetic activity, are sensitive to climate change. The phytoplankton, other algae and sea weeds release

O2 in the water body

It has been estimated that marine phytoplankton and seaweeds contribute about 80% O2 in the atmosphere and maintain O2 and N2 balance of the air and reduce  global warming through  CO2 fixation.

Currently in 4th year (Hons) in the Department of Botany, University of Dhaka. Planning to have multiple careers one by one but promised to be with 'Plantlet' as long as it's primary stage remains unfinished.
Previous An Overview of Zygomycetes
Next Extraction & Uses of Phycocolloids from Marine Flora 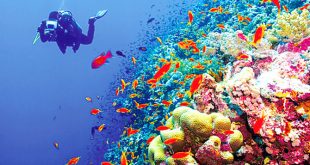 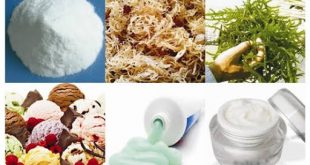