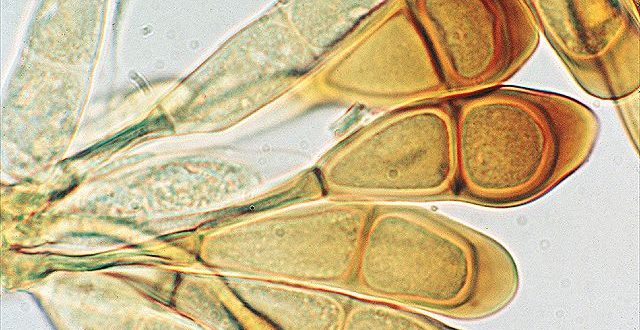 Collateral host: If a fungus can grow on many hosts.

Fungi belonging to the order Uredinales commonly are referred to as rust fungi. Economically speaking, these are amongst the most important of all Basidiomycota species.

Rust fungi may produce as many as five different stages in their life cycles:

Stages 0 and I are seen in Barberry plants (Berberris vulgaris). And stages II, III and IV are in wheat.

Based on life cycle patterns, species of Uredinales may be divided into three categories.

Currently in 4th year (Hons) in Department of Botany, University of Dhaka. Planning to have multiple careers one by one but promised to be with 'Plantlet' as long as it's primary stage remains unfinished.
Previous Clavicipitales: Ergot by Claviceps Purpurea
Next Agaricales: Agarics & Boletes 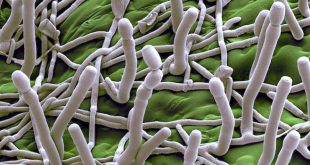 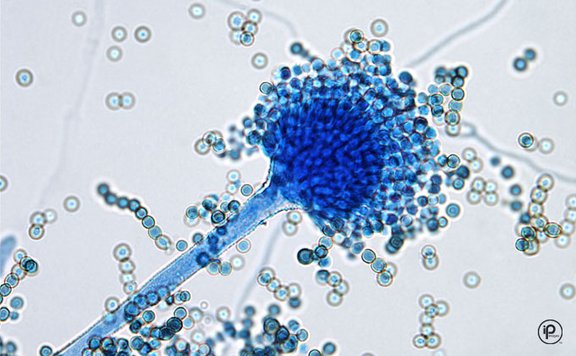 Aspergillus   Why do some sexual stages lack active antheridium? What are the conditions …