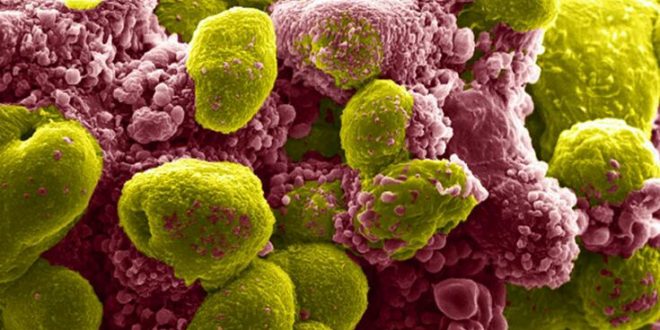 The acronym of PCD is Programmed Cell Death. The death of a cell in any form, mediated by an intracellular program is called programmed cell death. PCD is carried out in a biological process, which gives advantage during an organism’s life cycle.

The concept of PCD was used by Lockshine and Williams in 1964. PCD has been the subject of attention and research efforts. This trend has been highlighted with the award of the 2002 Nobel prize in physiology or medicine to Sydney Brenner (U.k), H.Robert Horvitz( U.S.A), and John E. Sulston( U.K ).

Apoptosis occurs normally during development and aging as a homeostatic mechanism to maintain cell populations in tissues. Apoptosis also occurs as a defense mechanism such as in immune reactions or when cells are damaged by disease or noxious agent (Norbury and Hickson, 2001).

In adulthood, about 10 billion cells die every day to keep balance with the number of new cells arising from the body’s stem cell populations. This normal homeostatis is not just a passive process but regulated through apoptosis. The formation of the fingers and the toes of the fetus requires the removal, by apoptosis, of the tissue between them is an example of apoptosis.

Autophagy is derived from Greek words “auto” meaning self and “phagy”meaning eating. Autophagy is a normal physiological process that deals with destruction  of cells in the body. During cellular stress the process of Autophagy is upscaled and increased. Autophagy has many anti-inflammatory effects, increases longevity, support detoxification and can help to lose loose skin. It literally translates into self digestion and it will eat up cancerous cells, toxins, tumor growth factors, weak mitochondria and dead skin. It is achievable through intermittent fasting just as earlier as longer fasts. It begins when liver glycogen is depleted, around 12-16 hours into a fast.The rate of autophagy peaks there,then drops after about 2 days.

PCD serves fundamental function during both plant and animal tissue development. In multicellular organisms, cells that are no longer needed or are a threat to the organism are destroyed by PCD. It also eliminates pre-cancereous and virus-infected cells. So it’s an important physiological process.