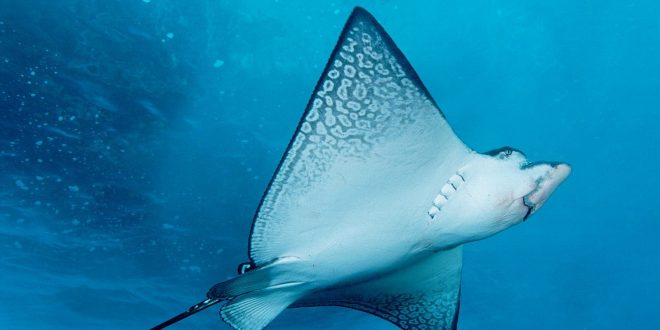 Endless diversity of lives are there in the ocean which enthralls us absolutely to explore further. In that deep blue world, thousands of species are awaiting to be acquainted with us. They are the true components of the oceanic ecosystem who not only embellished “deep blue beauty” but also played a significant role to establish balance in our surroundings. 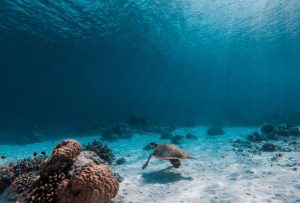 Batoids or Ray fish is one of the tantalizing groups of cartilaginous fish species. They first appeared in the fossil record around 28 million years ago. They are extremely exciting in appearance. We already may have observed their gorgeous vibe in the underwater environment through “The Discovery” or “The Animal Planet”. 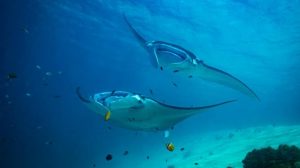 Ray fishes are close relatives to Sharks. They are boneless as their body made up of tough, elastic cartilage. Most of them inhabit the seafloor in different geographical parts of the world, while some species may live up to 9800 ft deep in the underwater environment. 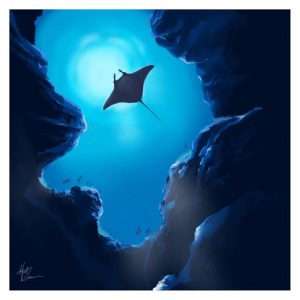 Most interestingly, Batoids have got a cosmopolitan distribution. They prefer tropical and subtropical to temperate marine environments. But a few species live in the open sea, a very few in the freshwater environments. 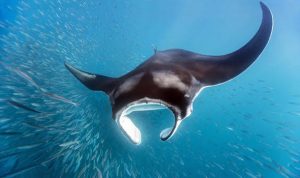 Among other ray fishes, Devil Ray is the most spectacular one. Devil ray belongs to the genus: Mobula; which is enshrined into Mobulidae family of Myliobatiformes order. Mobula are the largest ray species in the world. There are nine species of Devil Rays reported all around the world. What is frustrating is that majority of them are declared “Threatened” on the IUCN’s red list. 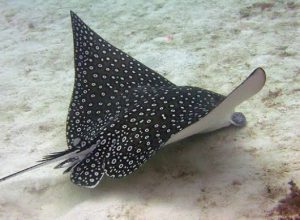 A specialty of devil rays is that they are highly evolved elasmobranchs, as a result, they can leave behind life at the bottom of the sea to swim the water column and near the surface to feed small fishes and zooplankton. 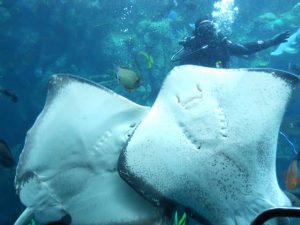 This ecstatic fish leads a life of perpetual motion, as it can never stop moving, as it must keep water flowing over its gills to respire like many other sharks. Another interesting fact is that they leap from the sea when they gather in large groups but experts still don’t know why they do it. As large species that feed low in the food chain, these animals can be thought of as indicator species for the overall health of the ecosystem. 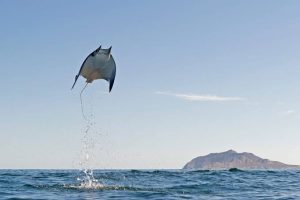 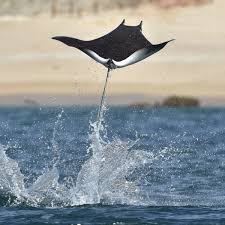 A recent surge in demand for Mobula ray products internationally with increased direct fishing in key range states suggests an escalating threat to these species.

In the Bay of Bengal, six species of devil rays have been reported by scientists out of nine globally available species. They are:

Among these six species, Gian Oceanic Manta Ray is the largest ray species in the world. It bears a disc which is 7 meter in width in extremely large specimens. Astonishingly, it has a life span of forty years. This gigantic species, at its highest, can weigh up to 2000kgs. 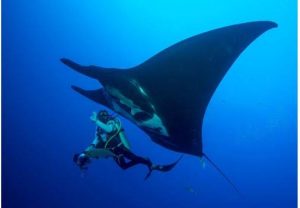 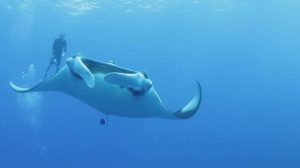 The Devil Ray is characterized by a lower frequency of productivity, which means the species gives birth to a single offspring at unknown intervals. They are ovoviviparous. Because of that, devil fish is sensitive to environmental changes. The main threat against the conservation of devil rays comes from the pollution in the Mediterranean seas. Besides that, fishing, resource harvesting, industrial garbage, solid waste disposals are the key factors for a reduction in the number of devil rays throughout the world. 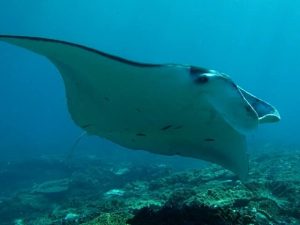 Conservation measures are highly necessary to convert its “Data Deficient” status declared by the Department of Conservation, New Zealand in June 2018. A collaborative approach, in the participation of government officials, marine biologists, Biodiversity NGOs, and others, is quintessential to raise awareness for the veritable protection of threatened and endangered species. Otherwise, we will be at high risk of losing ecologically valuable species which in turn will affect our balance of the ecosystem and life diversity. 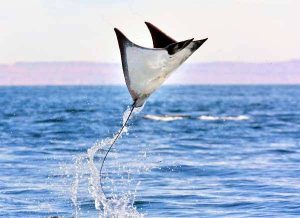 I am currently doing Masters (Thesis) in Plant Taxonomy Lab. In offtime, I try to write here. If you have any query, please feel free to contact. Gmail: Sunzid79@gmail.com Linked In: https://www.linkedin.com/in/sheikh-sunzid-ahmed-6913b91a3/
Previous Marine Environment: Classification & Productivity
Next Periderm: Structure and Development

Metabolism: (Gr. metabole = change) the totality of the chemical changes in living cells which …