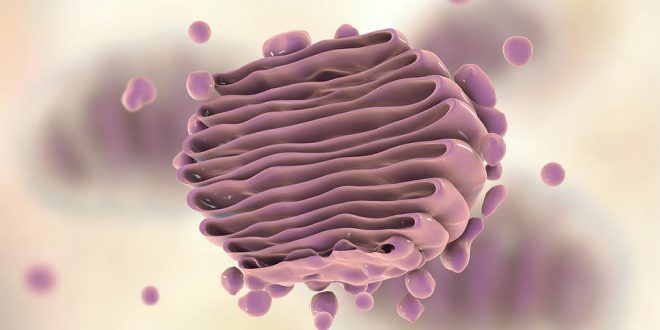 Golgi apparatus is ubiquitous in cells. They are found in living cells of both animals and plants and are a dynamic structure. In animals, Golgi bodies usually appear morphologically as a cluster in one part of the cell and are interconnected with one another through tubules like a fibrous network. But, in plants, a large number of Golgi bodies are dispersed throughout the cytoplasm as separate elements. Golgi bodies are observed abundance in most secretory cells. However, the Golgi complex is not found in bacteria and blue-green algae and may be absent in dry seeds.

Camillo Golgi, an Italian neurologist, first discovered these organelles with a light microscope in the Purkinje cells of the owl, Strix flammea. His staining method for light microscopy specimens pioneered the study of nerve cells to be crucial for the invention of the “internal reticular apparatus” in 1898. The Golgi complex, so named after its discoverer is a featured system of cytoplasmic membranes.

The membranes of the Golgi are discontinuous, smaller, and more compact in nature. It is still controversial that there is a direct morphological connection between the endoplasmic reticulum and the Golgi complex. However, it was early identified by its affinity for osmium of silver-containing stains. In modern days its existence has been explicitly visualized with the electron microscope.

Various workers have given different kinds of names to this complex, such as dictyosome, idiosome, lipochondria, Golgi body, Golgi substance, Golgi apparatus, and Golgi complex. Generally, the name Golgi complex deals with the material in vertebrates and dictyosome in invertebrates and plants.

There is variable size of Golgi complex. It is small in muscle cells but quite big in the nerve and gland cells. Generally, the complex is well developed in an active cell on the other hand in old cells the complex diminishes in size and ultimately disappears. The electron-microscopic examination of thin sections of cells exhibits the Golgi apparatus as a characteristically structured system of smooth double membranes (sacculi), which are either settled in parallel stacks or are layered around vacuoles.

The Golgi complex comprises of one flattened sacs or cisternae, large clear vacuoles, and clusters of dense vesicles.

These are known as cisternae. The basic structural unit of the Golgi apparatus, however, is the Golgi cisterna.

Golgi cisternae are always accompanied by Golgi vesicles, which deliver and export material (transport vesicles) and show continuity with cisternae.

The Golgi apparatus includes three main cisternae as they are defined by their relative position with respect to each other: cis, medial, and trans.

The cis face (convex), is closely associated with the endoplasmic reticulum (ER)  or forming face and acts as the receiving center of the Golgi.

The medial is situated at the middle region of the organelle. At the opposite end of the Golgi stack is a concave trans face or secretory face, which acts as the shipping center from the Golgi apparatus. Trans face is close to the plasma membrane. At the concave side (trans-face) of the cisternae, there are found very small vesicles; among them are coated vesicles, but also somewhat larger vacuoles. They contain variable amounts of secretory products. These two distinct sides also comprise different sets of enzymes.

There are specific functions that the plant Golgi performs in the cell; it secrets polysaccharides, protein, and lipids, and it serves as a major site for polysaccharide synthesis, protein modification, and glycosylation, or the addition of sugar molecules to proteins and lipids.

Golgi apparatus, being the hub of endomembrane trafficking particularly for the cell wall, vacuole, and other components, has great importance.

currently student of University of Dhaka. I am on my B.S Honours 2nd Year at Department of Botany. I've always been passionate about learning new things about plants and want to know more and more. Plantlet is such an opportunity to expand my horizons while doing something I love. Email: shajneenshoily@gmail.com Minimum Monthly Resolution - Publish (1) , Revise(1) , share (2)
Previous Mutation Breeding: Definition, History & Types
Next River Ecosystem in Bangladesh: Bangshai River (PART 1) 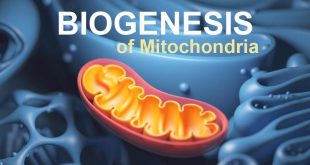 Interesting topic 🧡. Thanks for letting us know 💙🧡