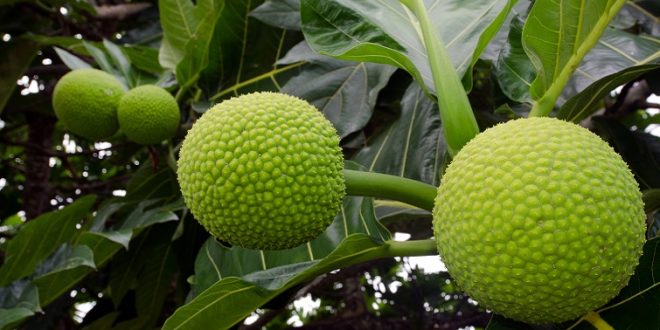 Breadfruit on a tree in Aitutaki Lagoon Cook Islands.

The Breadfruit: An Introduced Species of Bangladesh

Farzana Rayhan Runa Angiosperm, Lead Comments Off on The Breadfruit: An Introduced Species of Bangladesh 432 Views

Breadfruit is a species of flowering tree in the mulberry and jackfruit family.Its name is derived from the texture of the moderately ripe fruit when cooked, similar to freshly baked bread and having a potato like flavor.the taxonomic classification is following:

Originally from present -day New Guinea, breadfruit has been cultivated for over 3000years and was introduced to the western world by British explorers.

In 1769,Captain James Cook sailed to Tahiti and  discoverd breadfruit. He recognised its potential as a fruit crop in other area and proposed to king George 3 that a special expedition be commissioned to transport breadfruit plants from Tahiti to Caribbean.in 1787,William Bligh was appointed Captain of the HMS Bounty and instructed by the Royal crown to transport over 1000 breadfruit trees from Tahiti to Caribbean to be used as a high energy, nutritious food source for British slaves.However a month into the voyage,Bligh’s crew mutinied – expelling him from the ship in a longboat and throwing all the plants overboard. 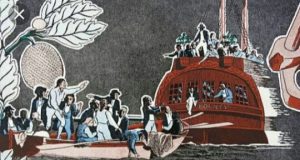 Bligh successfully navigated the small boat on a daring 47- day voyage to Timor without charts or a compass.He recorded the distance as 3618 nautical miles.

The ambitious captain eventually returned to Britain and five years after the original voyage, commissioned a second trip aboard the HMS province. It was successful journey that introduced breadfruit to the west Indies.There you can find some of the original trees planted over 200 years ago,still producing fruit in JAMAICA.

fifteen countries earlier  in 300 AD,Polynesian introduced breadfruit to Hawaii along with banana,sweet potato, coconut and ginger..Today it remains an integral part of the diet and culture of the inhabitants of the South Pacific. 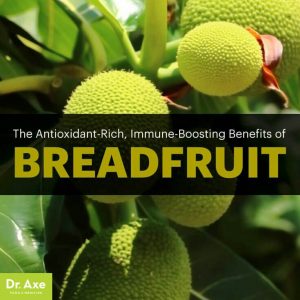 I am a 4th year (Hon's) student of Botany,University of Dhaka,wanna go ahead with my beloved Department
Previous Different Fungal Symptoms on Plants
Next পূর্ণতা