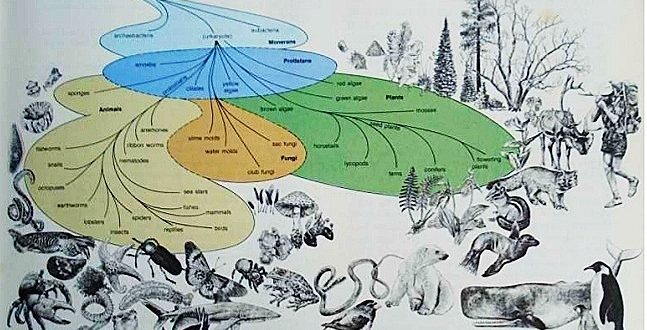 Biodiversity: The Variability of Life- part I

Literally, “bio” means “life” & “diversity” means “variety”, so it is ‘the study of variety & richness of life in biosphere’.

In key respects all organisms alike-

life evolves meaning, details in body plan
and functions or organs can change
through successive generations.

Immense diversity in the world of life, millions of different organisms inhabit in the Earth and many millions more lived and became extinct over past 3.8 billion years back.

Each kind of organism unique in some of its traits i.e., in some aspects of its body plan, body function and behavior.

Interaction between organisms of biosphere and environment performs via ecosystem functioning.

Species – kind of plant or animal in which all members related, descendents of same ancestor/s; should look alike in fundamental structure and other characters maintained in nature through out innumerable generations;
interbred to produce fertile offspring.

Early History of the Subject

Biodiversity proposed by Walter Rosen in 1986.

In Bangladesh, course named ‘Plant Diversity in Dept. of Botany, DU was started in 1979 by National Prof. Dr. A. K. M. Nurul Islam.

In 2007, it was redesigned and renamed as ‘Biodiversity.

Why Biodiversity is a hot issue?

Attempts to reach a common goal:
1st world conference held in Stockholm, Sweden from June 5-16 in 1972.
where,

US didn’t sign, others maintained strong
environmental agenda, so it became political issue.

Bio-diversity became popular and gained
familiarity greater than any other ecological concept shortly.

In 2012, the United Nations Conference on Sustainable Development was held in Rio de Janeiro from 13-22 June.

A girl with a lot of dreams to accomplish and make her parents proud. Currently studying in 1st year of B.Sc in University of Dhaka. Want to walk with Plantlet a long way. Interested with debate, music, photography and poem recitation.
Previous Relation of Climate and Biodiversity and its threat
Next Biodiversity: The Variability of Life- part II 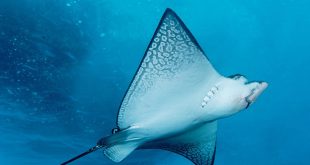 Relationship between plant breeding and other biological sciences 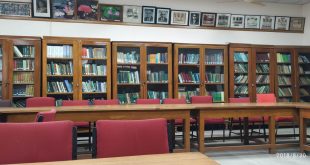 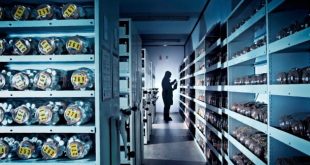 Conservation Global acceptance – that conservation of Biodiversity is essential; so, many countries and world …