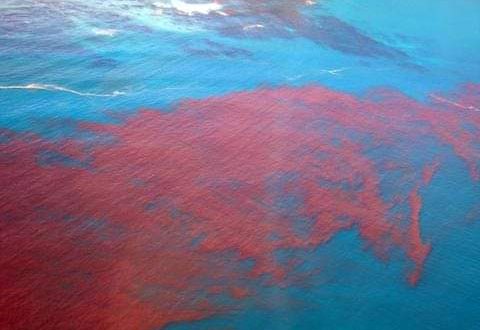 Red sea: A Wonder of Nature

Is really red Colored sea exist? Where it is?

Yes,Red sea exists and it is one of the most wonders of nature.The color of the sea is actually an intense turquoise.It is situated  in between Africa and Asia and is a salt intel of Indian Ocean.Red sea rift, a part of the Great Rift Valley is underlined by this great sea.

There is a direct translation of “The Red Sea” according to it’s Greek name, Erythra Thalasa. It is also called sea of Reeds because of the reeds of the Gulf of Suez .In Egypt,the sea is called “Red Land”

The history of  this sea is very interesting.A group of ancient Egyptians made a attempted to establish commercial routes to Punt and by this the sea was explored.There are two expedition, one is 2500 BC and other is 1500 BC.The 1st  traditional  identification of the sea was made by Yam Suph. In earlier age this sea has a great importance  on the connection and supplement of goods, for example- The Roman world introduced Indian port goods which came from China by this sea.This connection between two big countries are dependent on this Red sea  and it was broken  by the Aksumite Empire around 3rd century.

In the middle ages,this sea holds an importand part of spice trade.Many historical events occurred in this sea  and several canals were built from Nile to this sea ,but none of them  lasted for long time.After the 2nd world war American and Soviets tried to influence. But after all this the Suez Canal has never been recovered its supremacy over the Cape route.

This sea is situated in between      arid, dessert and semi- desert land.The reef systems are better developed.It exchanges its water  with Arabian Sea,Indian Ocean.The climate of the sea is another interesting parts which is the result of two monsoon- a northeasterly and a southwesterly monsoon.It has a very high  surface temperature and high salinity which makes this one of the warmest and saltiest bodies of seawater in world.

Now the question is why the sea is Red?

Undoubtedly,this sea is one of the warmest, saliest and mainly reddest sea which is filled with bolooms of cyanobacteria algae called, Trichodesmium erythraeum. For this algae the water turns into blue-green water,reddish-brown.Though the colour is not that intense and vary across the expansive body of water. 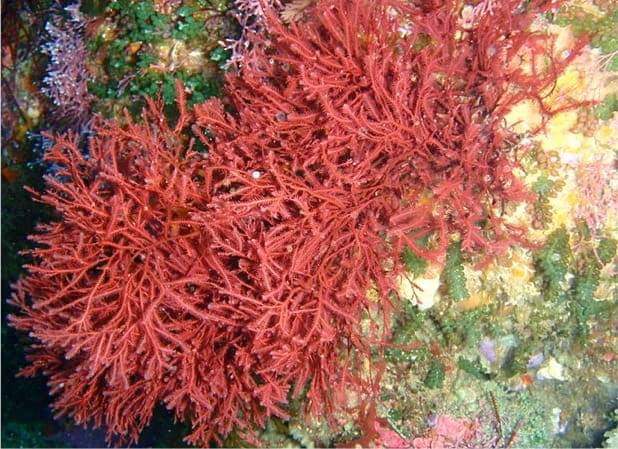 Here is a picture of red algae,when this algae die off their appearance turns to blue-green color which makes the ocean a reddish-brown .