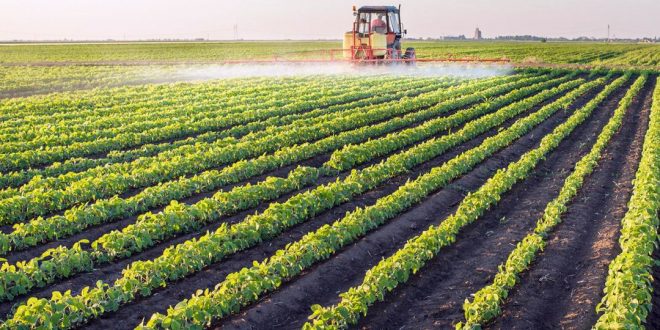 The ultimate aim of any breeding program of any lab is to develop varieties superior to the existing ones in yielding ability, disease and insect resistance, and other characteristics. The release of a strain for use as a variety is based on a conclusive demonstration of its superiority over the best-existing varieties in yielding ability or in some other feature of economic importance, for instance, disease resistance, salt tolerance, drought tolerance, etc. The breeder, who develops a new variety, has copyright or intellectual property right as a user of a new variety.

A strain’s release as an improved variety can be divided into four classes. They are:-

Trials and tests evaluate a strain’s superiority over the best existing varieties. In general, there are seven different types of trials/tests:

The strains which show good yield performance are superior strains. These strains are considered for release in the workshop meetings. The workshop recommends the new promoting varieties to replace the existing ones.

I'm a student of department of botany at University of Dhaka. I'm learning a lot of new interesting things about different spheres of botany and I'll keep updating about them to keep your knowledge of nature enriched. Email: tarannum28@gmail.com Minimum monthly resolution: Publish(3), Revise(2), Share(5)
Previous Introduction: Microbiology, Microorganism and Contribution
Next Release of An Improved Variety from Lab to Farmers: Part 2