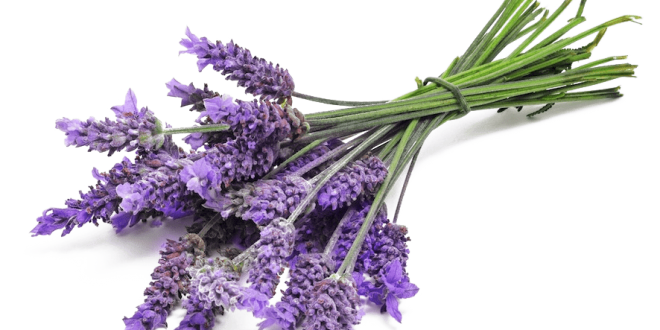 An enormous range of plant substances are covered by the term ‘Terpenoids’ which is used to indicate that all such substances have a common origin. This Terpenoids are a diverse group of naturally occurring organic compounds mostly found in plants. They are any of a class of hydrocarbons that consist of terpenes attached to an oxygen containing group.

Terpenoids have unsaturated molecules composed of linked isoprene units generally having the formula (C5H8)n. That’s why sometimes they are called Isoprenoids.

Terpenoids range from the essential oil components the volatile monoterpenes and sequiterpenes(C10 and C15) through less volatile diterpenes (C20) to in volatile triterpenoids and sterols(C30) and carotenoid pigments (C40). Terpenoids are classified according to number of isoprene units used –

Biosynthesis of Terpenoids may be studied in 2 parts:

A. Synthesis of activated 5-C units

Isoprene unit is almost entirely synthesized from acetyl- CoA through mevalonic acid pathway. The steps of this pathway –

B. Condensation of activated 5-C units IPP and DPP to form terpenes

Terpenes are ultimately formed by condensation of activated 5-C units IPP and DPP.

Previous Difference Between: Part One (BOT: 308)
Next Essential Oil: A Concentrated Hydrophobic Liquid