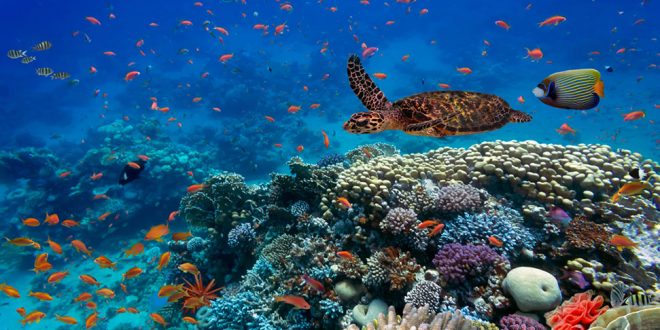 Extinction is the evolutionary equivalent of the proverbial adage that “death and taxes are inevitable.” Evolutionary biologists are certain that, just as every person will eventually pass away, every species will eventually go extinct. In reality, according to the fossil record, 99.9% of all species that have ever existed on earth have perished.When it came to conservation forty years ago, preserving biological diversity meant preventing the extinction of threatened species. These efforts were largely eclipsed by forestry, soil and water conservation, fish and game management, and other related fields. With so many species now in danger and the notion that biological variety includes genes, ecosystems, and other biological entities, conservation biology has emerged as the crisis discipline devoted to preserving life on Earth, which is, perhaps, the most important issue of our time. Conservation biology is the applied science of maintaining the earth’s biological diversity.

There is a quick increase in biodiversity which took place just after the latest mass extinction but before getting the total survey of that increased biodiversity, extinction began and now it is increasing day by day.

Causes of biodiversity loss and extinction can be of two types-

This is directly proportional to population increase, world population gets doubled in every 30 years. in Bangladesh, population in 1950 was 50 million and now it is more than 160 million. So all amenities (settlement, urbanization, industrialization.) of human life has increased by same magnitude & are always at a cost of Biodiversity loss.

IUCN takes care about making Red Data List between 1986 & 1990 threatened animal spp. This number increased by 30% ,threatened plants are now 163 spp. An assumption can be made that in the next 200-300 years around ½ of total birds & mammals will be extinct. ½ of total plant spp. might get lost in next  3000 yrs.

(This article is completely based on lecture by Dr. Mohammad Azmal Hossain Bhuiyan, Professor, Department of Botany, University of Dhaka.

Some info have been added by the author, any mistake, error, misinformation and other related things found in this article are only author’s to blame)