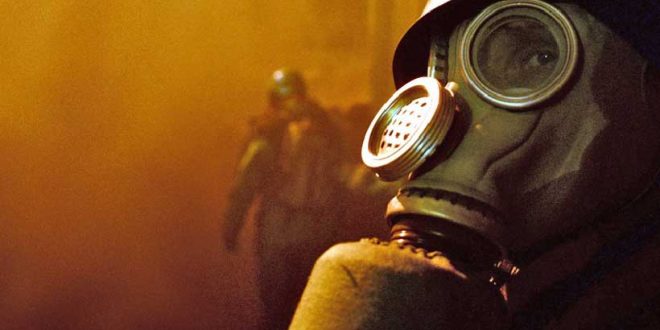 Bio-Terrorism: A Weapon of Mass Destruction

I came across this infamous term ”Bio-terrorism” when I was watching the movie ”Inferno” last year based on the novel of Dan Brown. In the movie, a millionaire bioengineer named Bertrand Zobrist who was the main villain asked an audience in a hall referring to the problem of Barlett’s Beaker, ”Suppose, a bacterium can replicate every minute it passes. You keep a replicating bacterium in a glass jar and within an hour, the whole glass is filled with bacteria. How much time did it take to be half filled?”

I was at first puzzled by the question. Like many of you, I thought that the answer would be half an hour. But it wasn’t. The young scientist said. ”It will be the last minute of that hour”.

And the movie continues with the endeavor to vandalize the plot of that scientist to annihilate half of the global population as he believed that “human herd” is to be thinned out by a plague epidemic. And the question is Using what?

Yes. You guessed right. The answer is Bio-terrorism.

So…the first question is what is Bioterrorism?

Bioterrorism is the intentional release of viruses, bacteria, toxins or other harmful agents to cause illness or death in people, animals, or plants.

Why is Bio-terrorism an attractive weapon for terrorists?

Terrorists tend to use biological agents because

Bio-terrorism has its ubiety in the history of warfare since the beginning of 20th century. It was not before the first world war when people actually started to recognize the potential threat of this germ warfare technology. Public interests grew deeply during the cold war especially the time of 60’s and 70’s and is still growing unabatedly.

Germany in World War I

Shortly after the start of World War I, Germany launched a biological sabotage campaign in the United States, Russia, Romania, and France. At that time, a German named Anton Dilger in 1915 was sent to the United States carrying cultures of glanders, a virulent disease of horses and mules. Dilger set up a laboratory in his home in Chevy Chase, Maryland. He used stevedores working the docks in Baltimore to infect horses with glanders while they were waiting to be shipped to Britain. Dilger was under suspicion as being a German agent, but was never arrested. Dilger eventually fled to Madrid, Spain, where he died during the Influenza Pandemic of 1918.

In 1916, the Russians arrested a German agent with similar intentions. Germany and its allies infected French cavalry horses and many of Russia’s mules and horses on the Eastern Front. These actions hindered artillery and troop movements, as well as supply convoys.

In 1972 police in Chicago arrested two college students, Allen Schwander and Stephen Pera, who had planned to poison the city’s water supply with typhoid and other bacteria. Schwander had founded a terrorist group, “R.I.S.E.”, while Pera collected and grew cultures from the hospital where he worked. The two men fled to Cuba after being released on bail. Schwander died of natural causes in 1974, while Pera returned to the U.S. in 1975 and was put on probation.

In Oregon in 1984, followers of the Bhagwan Shree Rajneesh attempted to control a local election by incapacitating the local population. This was done by infecting salad bars in 11 restaurants, produce in grocery stores, doorknobs, and other public domains with Salmonella typhimurium bacteria in the city of The Dalles, Oregon. The attack infected 751 people with severe food poisoning. There were no fatalities. This incident was the first known bioterrorist attack in the United States in the 20th century. It was also the single largest bioterrorism attack on U.S. soil.

In September and October 2001, several cases of anthrax broke out in the United States, apparently caused deliberately. Letters laced with infectious anthrax were concurrently delivered to news media offices and the U.S Congress, alongside an ambiguously related case in Chile. The letters killed 5.

In 1980 the World Health Organization (WHO) announced the eradication of smallpox, a highly contagious and incurable disease. Although the disease has been eliminated in the wild, frozen stocks of smallpox virus are still maintained by the governments of the United States and Russia. Disastrous consequences are feared if rogue politicians or terrorists were to get hold of the smallpox strains. Since vaccination programs are now terminated, the world population is more susceptible to smallpox than ever before.

The agents which can be used as a potential weapon in bio-terrorism are called ‘Select agents’. There can be 3 types of select agents based on their degree of risk.

These high-priority agents pose a risk to national security, can be easily transmitted and disseminated, result in high mortality, have potential major public health impact, may cause public panic, or require special action for public health preparedness.

Category B agents are moderately easy to disseminate and have low mortality rates.

Category C agents are emerging pathogens that might be engineered for mass dissemination because of their availability, ease of production and dissemination, high mortality rate, or ability to cause a major health impact.

The measures (pre, during and post) to be taken to control an epidemic caused by bio-terrorism is termed as biodefense. Though each and every country in the world is easily susceptible to this kind of terrorist attack, only a few have taken necessary steps to control and contain such terrorist plot.

This article has been started with a story of a young scientist in Dan Brown’s Inferno. Since the advent of the word ”Bio-terrorism” in the mass media, this infamous way of killing people and spreading panic has become one of the best elements of science fiction movies and literature of this category. This is not only available in the screens of movies and pages of books, but also to the spectrum of video games and also some TV series. 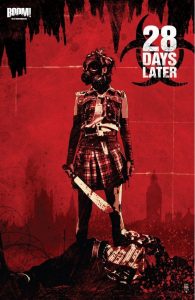 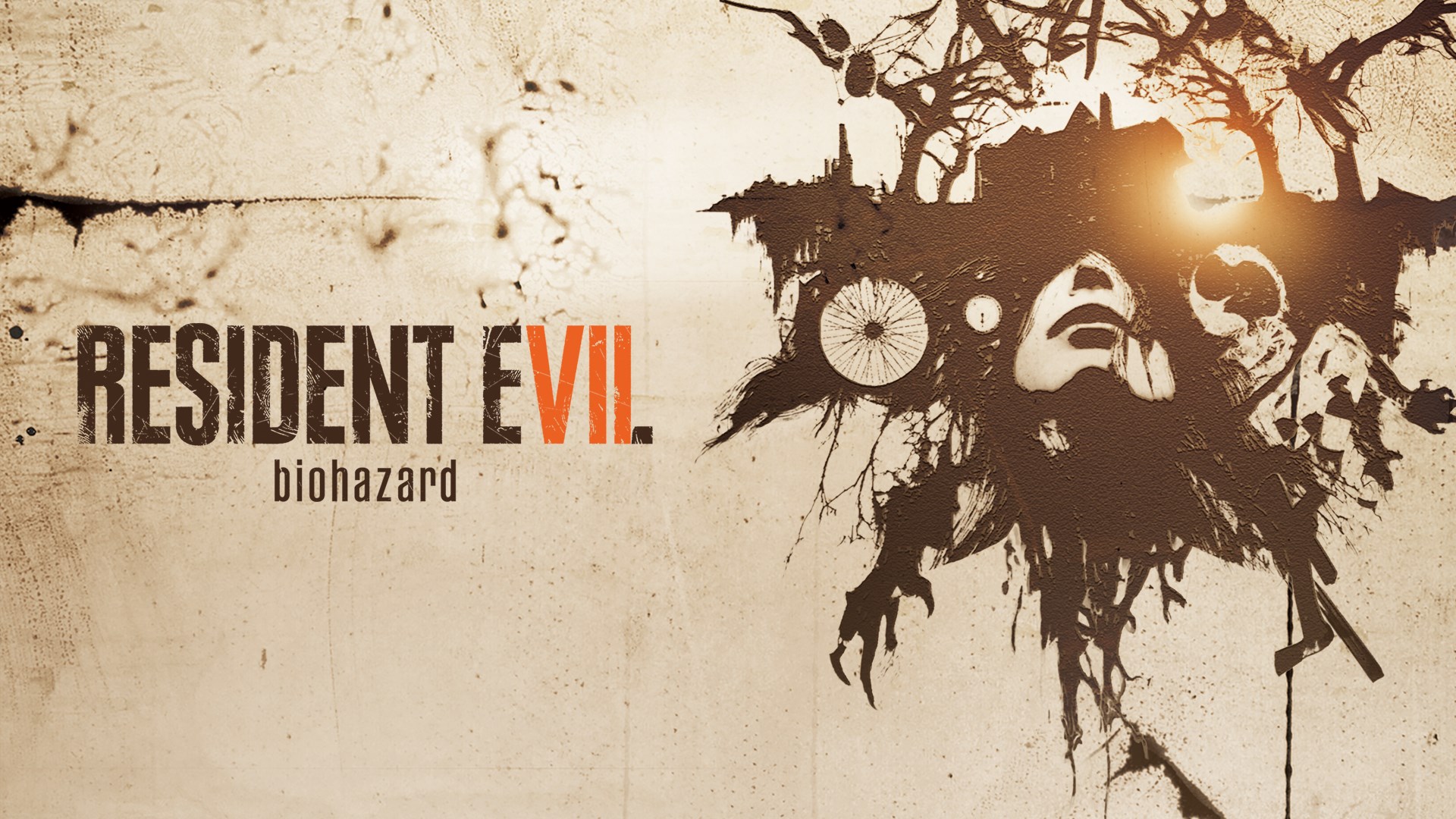 Bio-terrorism is unlike any other terrorism that we are acquainted with. Its easy, cheap and effective to sustain the goal of the terrorist groups. So, if they can get their hands onto any such select agents, they will not hinder to use it. And sadly, in most of such cases, it will be already too late when we will take measures.

Currently in 4th year (Hons) in the Department of Botany, University of Dhaka. Planned to have multiple careers one by one but promised to be with 'Plantlet' as long as it's primary stage remains unfinished. Email: abulaisshomrat@gmail.com. Minimum monthly resolution - Publish (1), Revise (3), Share (5)
Previous Urban Gardening: Go Green
Next Bonsai : An Art Of Miniaturizing Trees