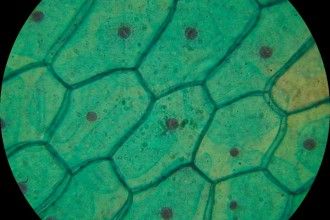 Study of gross internal structures of plant organs by the method of section cutting is called plant anatomy.

Tissue is formed by a group of cells having 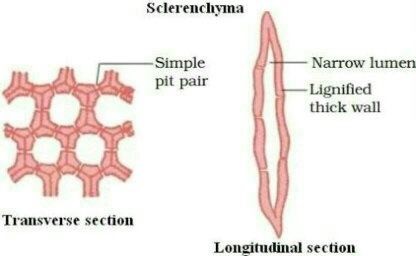 On the basis of location of fibre

(inside the cortex, outside the phloem) 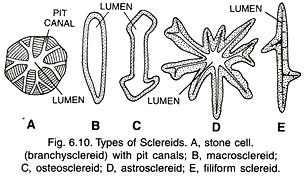 Currently in 4th year (Hons) in the Department of Botany, University of Dhaka. Planned to have multiple careers one by one but promised to be with 'Plantlet' as long as it's primary stage remains unfinished. Email: abulaisshomrat@gmail.com. Minimum monthly resolution - Publish (1), Revise (3), Share (5)
Previous Cell Types & Tissue System: Complex Tissue
Next Mendelian Inheritance: Part I