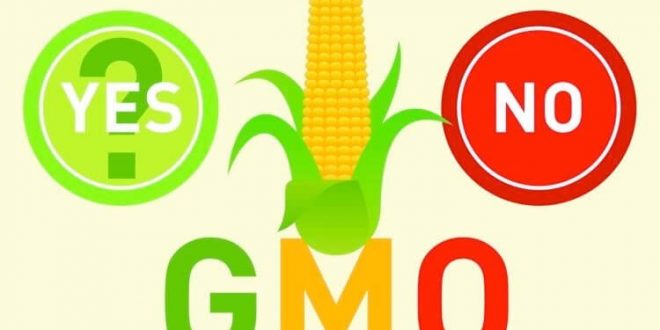 GMO: A Blessing or A Curse?

A Genetically Modified Organism (GMO) is an organism whose genetic materials has been altered using genetic engineering techniques. A GMO is the result of a laboratory process where genes from the DNA of one species are extracted and artificially forced into the genes of an unrelated plant or animal. Bacteria, viruses, insects, animals or even humans can be the source of the foreign genes.

To understand the term properly first we have to know about gene.

The gene is basic physical unit of inheritance. Every plant and animal have cells and each of which has a center named nucleus. Inside every nucleus there are stings of DNA. Half of the DNA come from mother and half from the father. So genes are passed from parents to offsprings and  contain information needed to specify traits.

In short, Genes can be called the short sequences of DNA.

What is the reason of Genetic Engineering? 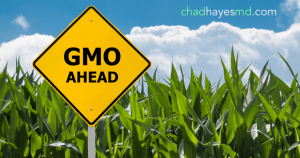 What foods are genetically modified?

There are already a number of GMO crops that have been genetically modified:

Now comes the question, “Is GMO a blessing or curse?”

There is much debate about this question. To have a clear idea first we have to know the pros and cons of GMO. Let’s start with the pros.

The pros of GMO:

Genetic modifications can make crops more resistant to diseases as they grow.

Genetic modifications is used to give foods desirable traits. For example scientists have designed a variety of papaya which is resistant to Papaya Ring Spot Virus (PRSV).

Crop protection is the main rationale behind this type of genetic modifications. Plants that are more resistant to diseases spread by insects or viruses result in higher yields for farmers and a more attractive product.

Genetic modifications can also increase the nutrition value or can enhance flavor.

All this factor contribute to lower costs for the consumers. They can also ensure that more people have access to quality food, which is one of our five basic needs.

The Cons of GMO

Because genetically modified foods is a relatively new practice, little is known about the long term effects and safety.

Some researchers believe that eating GMO foods can cause cancer.

But the American Cancer Society (ACS) have said that there is no evidence for this. However they note that no evidence of harm is not the same as the proof of safety and that reaching a conclusion will require more research.

Some GMO plants contain genes that make them resistant to certain antibiotics. This can pass onto humans. There is growing concern globally that people are becoming resistant to antibiotics.

Organization, such as the National Academy of Sciences, the American Association for the Advancement of Science and European Commission have proclaimed that GMO foods are safe. But yet public skepticism remains. Thanks t organization like NON-GMO Project and movies like “JURASSIC PARK” that portray worst-case scenarios of what happens when scientists mess with that which they don’t understand fully. 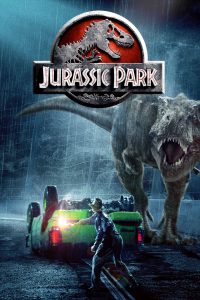 After analyzing GMO and it’s pros and cons, we can say that to know clearly either GMOs are blessings or curses more and further research and tests are must.

Previous The Lipid
Next Model Organism in Lifescience : Arabidopsis thaliana