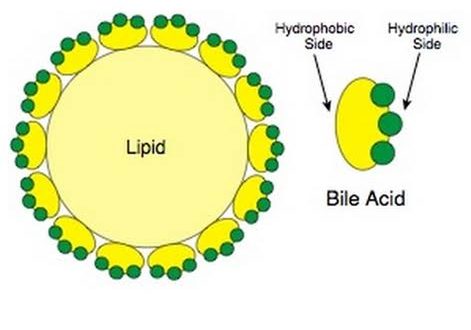 Lipids are a heterogeneous group of compounds that are related to fatty acids. They are usually esters of fatty acids with alcohols. Examples include fats, oils, waxes, and other substances.

One prominent example of lipid is fat which can also be called triglycerides as they are esters created from glycerol and three fatty acids. 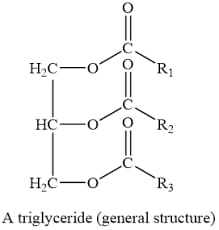 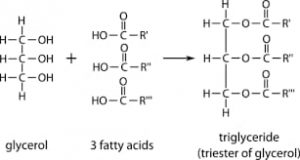 The term “lipid” was 1st used by the German biochemist Bloor in 1943.

The following classification of lipids has been proposed by Bloor on the basis of their chemical composition.

It is also called homolipid. Simple lipid is esters of acids with various alcohol. There are 2 types of simple lipids.

a)  Triglycerides (fats and oils)

They can be called heterolipids. They are esters of fatty acid with alcohol with additional groups also. Example- Phospholipid, glycolipid etc.

Phospholipids are the lipids containing fatty acids and glycerol with a phosphonic nitrogen bases and other substituents. 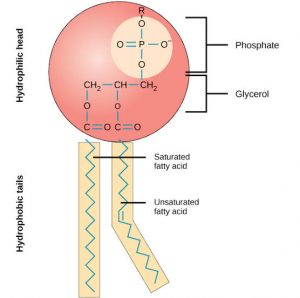 There are numerous types of phospholipid in nature. Among them lecithin and cephalin are very common. Lecithins are widely distributed in nature. It is found in various oil seeds like- soybeans.

It is also called galactolipid, cerebrosides (it is a glycolipid that is found primarily in the brain and peripheral nervous tissue). 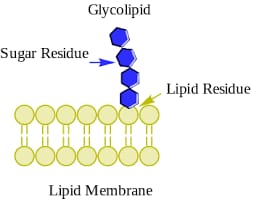 Undoubtedly, lipid plays a very important role in living organisms by energy provision, maintenance of temperature, formation of lipid bi-layer membrane, chemical messengers and so on.

Some scientific papers on this topic

Previous The GRE General Test: A Stairway to Higher Study
Next GMO: A Blessing or A Curse?