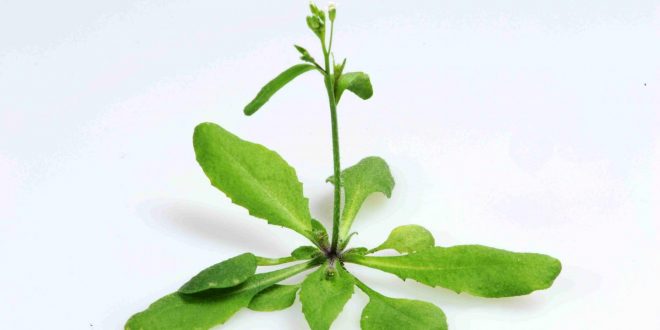 A model organism is a non human species that is used as a framework to develop and standardize the analysis which is applicable to other species. It’s an in vivo model which is extensively used to study human diseases when human experimentation would be unethical.  In studying human diseases,  model organisms provide a safe pathway for better understanding the diseases in details without having any risk of harming an actual human.Later the idea of model organism also applied in solving and studying plant diseases also .

Many scientists from ancient time used animals and different organisms for experimentation. Aristotle and Erasistratus  were the first to study their experiments on living animals. Since then the idea of model organism arose and gradually the use of it spreaded. The use of guinea pig by Antoine Lavoisier and use of anthrax in sheep by Louis Pasteur demonstrating germ theory of disease are such examples.

Characteristics must be followed by a Model Organism:

2) Availability to experimentation and observation.

3) Must develop generation within short time.

Arabidopsis thaliana, the thale cress, mouse ear cress or arabidopsis is a small flowering plant. It is native to Eurasia and Africa. It grows in rocky, sandy and calcareous soil. Due to its widespread distribution on agricultural fields it’s considered as weed. It grows luxuriously in temperate regions of the world.

The plant was first described in 1577  by Johannes Thal (1542–1583), a physician from Nordhausen, Germany who called it Pilosella siliquosa. In 1753, Carl Linnaeus renamed the plant Arabis thaliana in honor of Thal. In 1842, the German botanist Gustav Heyenhold erected the new genus Arabidopsis and placed the plant in that genus. The genus name, Arabidopsis comes from Greek meaning “resembling Arabis” (the genus in which Linnaeus had initially placed it).

It belongs to the family Brassicaceae or mustard family which includes the cultivated crops like cabbage, radish. Plants of this family known as crucifers due to having unique floral structure.

Reasons for serving as model organism

Arabidopsis thaliana also extensively used in epigenetics. epigenetic modification involve the interaction of plant with the environment that affects their gene expressions.

Such environmental signals were observed in Arabidopsis thaliana.where the regulation of flowering time is in response to long periods of cold temperature.

All of these features make Arabidopsis thaliana an attractive candidate for genetic analysis.

This is an official account of this website. This ID holds articles from two categories. 1. Articles from our non-authors. 2. Articles of the authors whose IDs were deleted.
Previous GMO: A Blessing or A Curse?
Next Karyotype and Idiogram : A way to provide preliminary idea about Genome