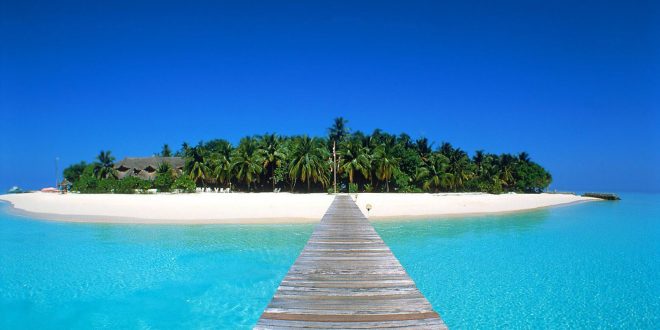 Hello Everyone, hope you have gathered some knowledge from the previous part of “History of Botanical Exploration: Indian Subcontinent” series. This is the Second part of History. Here we will explore rest of the three pioneers who made magnificent contribution to foster plant taxonomy study to the next level. I recommend you to go through the first part before starting here.

Part 1 of this series is here

Joseph Dalton Hooker (abbreviated as Hook.f.) was the son of William Hooker (Hook.). He was one of the greatest British Botanists, explorers and pioneer Phytogeographers of the 19th Century.

J.D. Hooker was the director of the Royal Botanic Garden, Kew for 20 years. On 11 November 1847, Hooker left England for his 3 years long Himalayan expedition. He was the first European to collect plants from the Himalaya. He arrived in Calcutta on 12 January 1848, then traveled by Elephant to Mirzapur, upto the Ganges by boat to Shiliguri and then to Darjeeling.

Partly on foot and partly by boat he traveled from the Khasia hills to Chittagong, then to Sundarbans and to Dhaka on his way back to Calcutta in January 1851. Hooker was accompanied by Thomas Thomson and they ascended the Surma river from Sylhet to Silchar and collected several hundred specimens. The combined collection of J.D. Hooker and Thomson were 150, 000 representing approximately 3500 species from Sikkim, 3000 from Khasia Hills, about 1000 from the plains of north-eastern India and 2000 from north-western India. He collected about 7000 spp. from India and Nepal.

Charles Baron Clarke was a Mathematician at Cambridge, who spent 10 years for teaching mathematics and using his leisures to  get botanized in Britain. He was the superintendent of the Calcutta Botanical Garden from 1869 to 1871. He made over 7000 botanical collections from Sylhet, Madhupur jungle and Comilla. In 1872, he visited Barishal and then Eastern Sundarban. Also visited Dhaka in the same year. In 1873, he collected plant samples from Chittagong. He visited Jessore and made collections in 1874.

David Prain was a British physician and botanist. He joined East India Company as a Doctor and served in India from 1884 until 1922.

He acted as curator of herbarium at Calcutta Botanic Garden in 1866 for six months and explored both West and East Bengal. Most of his collections were made from Chittagong and Sundarbans.

Two main contribution of him were–

David Prain described as many as 200 species from the area of Bangladesh in his “Bengal Plants“. Of his other publications “Disease of Cultivated Trees and Plants”(1914) is noteworthy. In 1905, he was elected as a fellow of The Royal Society and in 1907, he was awarded an honorary doctorate of philosophy (Ph.D.) at the Linnaeus Tercentenary in Uppsala, Sweden.

Apart from the scientists mentioned above there are others who contributed significantly in the study of flora and vegetation in Indian subcontinent and Bangladesh. During the nineteenth century, taxonomy was the main theme of botany in the Indian subcontinent. All such contributions have no doubt enrich our knowledge of the Flora considerably. But recently the omission of serious taxonomic studies in the university curricula and stopping of recruitment of posts connected with systematic botany exerting an unfortunate effect on taxonomic research. Thereby, getting familiarized with the earlier work will be efficacious to increase enthusiasm to serious study of plant taxonomy as well as taxonomic research.