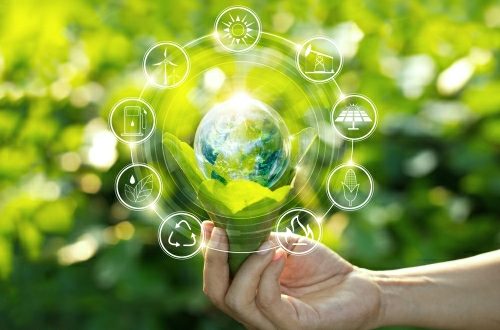 Methods of Calculation of Quantitative Data

Quantitative data for individual species is calculated by the following methods: 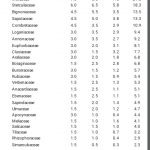 Use of Importance Value Index (IVI) 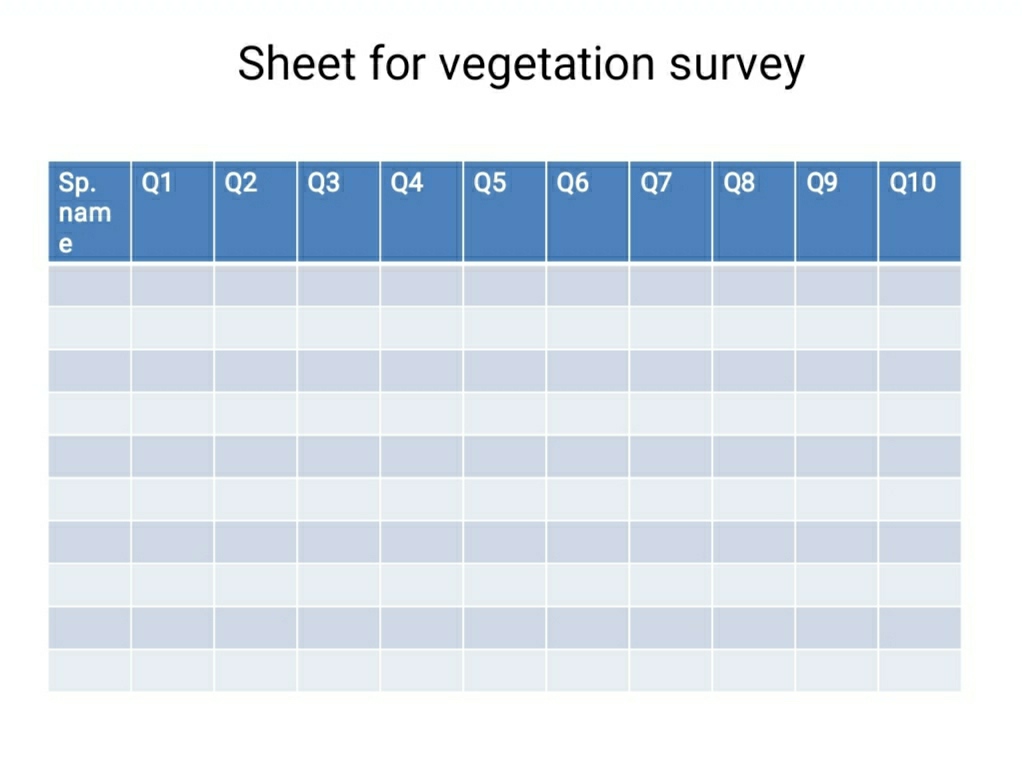 Life-form composition is a basis for describing vegetation.

The leaves are restricted to a rosette at the basis of the aerial shoot. E.g. Taraxacum officinale. 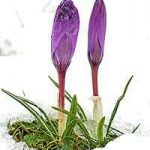 Cryptophytes are divided into 3 groups:

a. Geophytes: Rhizome, bulb or tuber geophytes, over-wintering by food stores under ground from which arise the buds to produce the next season’s aerial shoots.

b. Helophytes: Plants which have their perennating organs in soil or mud below water-level with aerial shoots above water-level. e.g. Typha, Alisma etc.

c. Hydrophytes: Plants with their perennating buds under water and with their leaves submerged or floating, e.g. Nymphaea, Potamogeton etc.

Epiphytes were originally placed in Phanerophytes but then separated because of irrelevance of soil position. 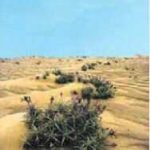 Plant that obtains moisture and nutrients from the air and rain; usually grows on other plants but not parasitic on them.

They can live on mobile sand dunes; like epiphytes and hemicryptophytes, their buds are near the surface. e.g. Tillandsia landbeckii. 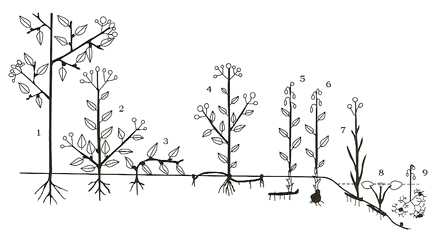 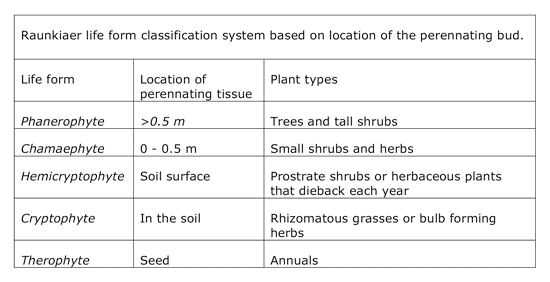 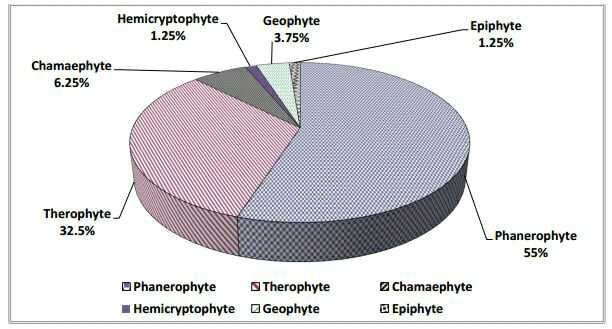 Can be classified based on the following: 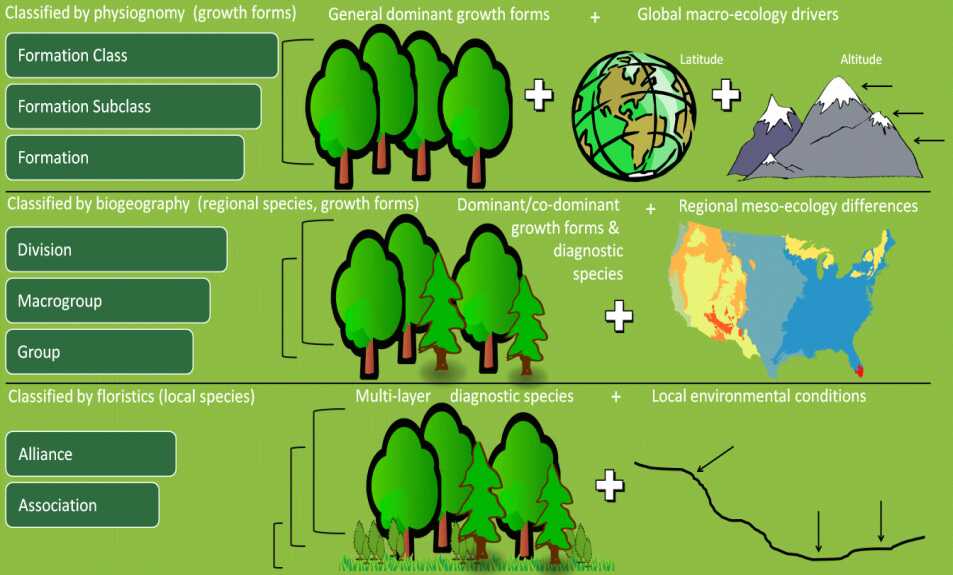 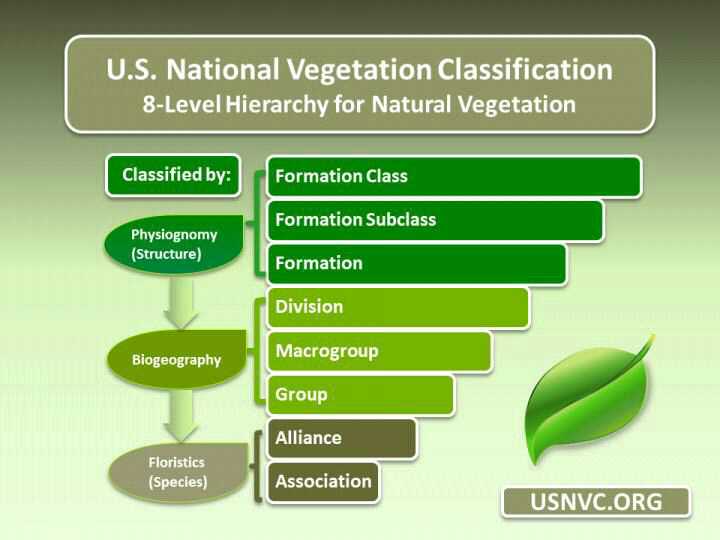 The importance of the abundant or otherwise significant species, commonly referred to as dominants, influents, suibinfluents, subdominants, etc., is great. The rarer species play no important role in biotic interaction; incidental and accidental species should be given little or no consideration.

(2) Recognizing communities on the basis of important organisms:

Classification of communities must go hand in hand with the evaluation of the organisms which constitute them. The limits of a community are determined by the limits of the dominance and influence of its outstanding species, not by the occurrence of rare, interesting, or even characteristic species. Characteristic species, however, are important indicators.

(3) Evaluating and arranging the smaller and larger communities with reference to each other.

Classification of communities has, till now, been undertaken from three view points. The first of these is concerned largely with groups originating as the offspring of single parents, or other aggregations composed chiefly of one species. Investigators interested from this viewpoint have attempted to classify the aggregations as to their origin, the relations of the individuals, etc. Some of these aggregations, especially of the social insects, have commonly been called societies, though they are, strictly speaking, families, as Read has pointed out. 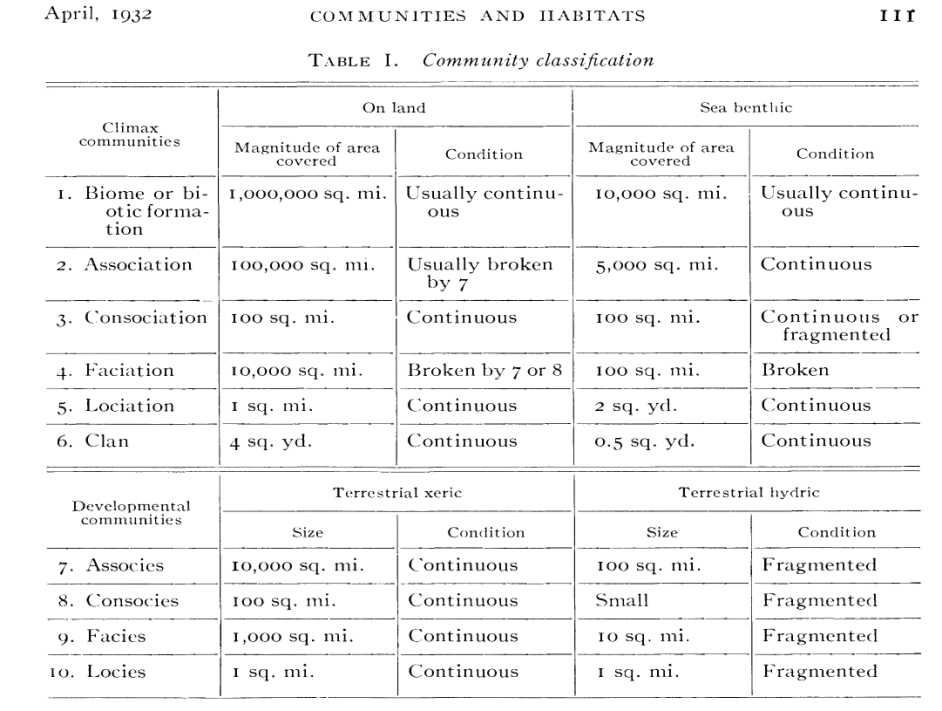 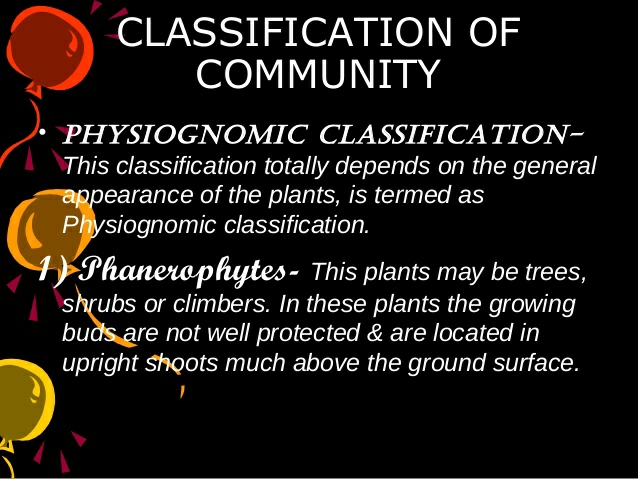 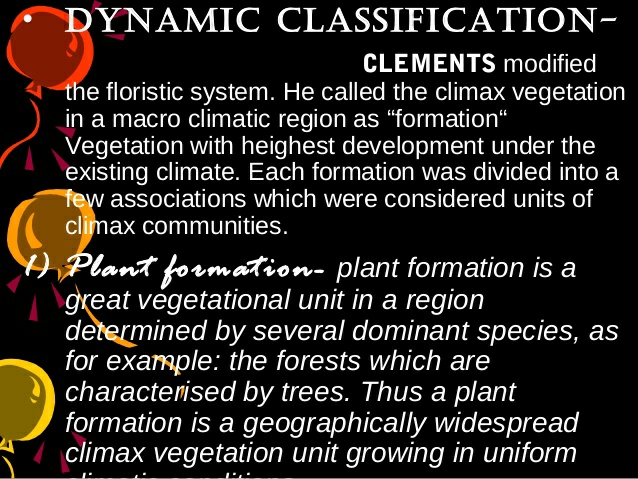 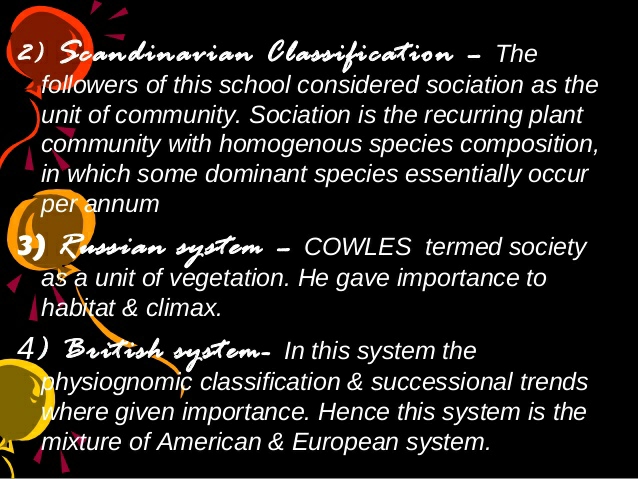