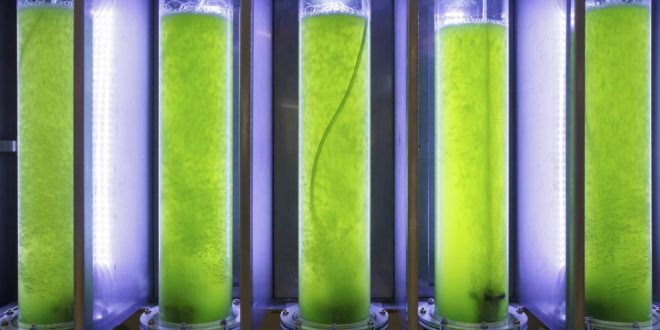 Plantlet Algae Comments Off on Microalgae in Biofuel Production 2,600 Views

Abstract: The use of liquid fossil fuel has long being considered insufficient and surely the liquid fossil fuel will be diminished by the middle of this century. Besides fossil fuel is closely related to environmental degradation and green house emission. On the other hand, biofuel has been a great renewable alternative for this situation produced from plants, plants products, animals and microalgae. Among these, microalgae are the outstanding sources of biofuel containing huge amount of  lipid which reduce the demand of fossil fuel and help in  environmental stability.

With the passage of time, increased population and industries are to use fossil fuel. Without it normal life can not be imagined though it has an obnoxious effect on environment. So policy makers, scientist, researchers and governments has been looking alternative renewable energy sources. Biofuel is their desired substance which can abate oil price rate, climate changes and related problems. 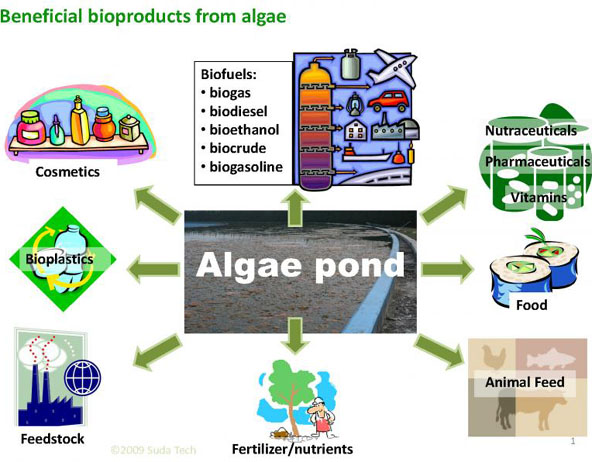 Current limitations exist mainly in the harvesting process and in the supply of CO2 for high efficiency production.1

There are three kinds of biofuels according to generation

The Net Energy Balance (NEB) of first generation biofuels taking into consideration the energy required for farming, harvesting, processing, transport etc. has recently been estimated to be about 25% for corn ethanol and about 93% for soybean biodiesel.

The main component of third generation biofuels is microalgae. It is currently considered to be a feasible alternative renewable energy resource for biofuel production overcoming the disadvantages of first and second generation biofuels. Microalgae can provide several different types of renewable biofuels. This includes methane, biodiesel and bio-hydrogen.

There are many advantages for producing biofuel from algae as microalgae can produce 15 to 300 times more biodiesel than traditional crop on area basis. The harvesting cycle of microalgae is very short and growth rate is very high. Moreover, high quality agricultural land is not required for microalgae biomass production.

Microalgae are single-cell microscopic organisms which are naturally found in fresh water and marine environment. There are more than 300,000 species of micro algae, diversity of which is much greater than plants. Microalgae are generally more efficient converters of solar energy comparing to higher plants. In addition, because the cells grow in aqueous suspension, they have more efficient access to water, CO2, and other nutrients. 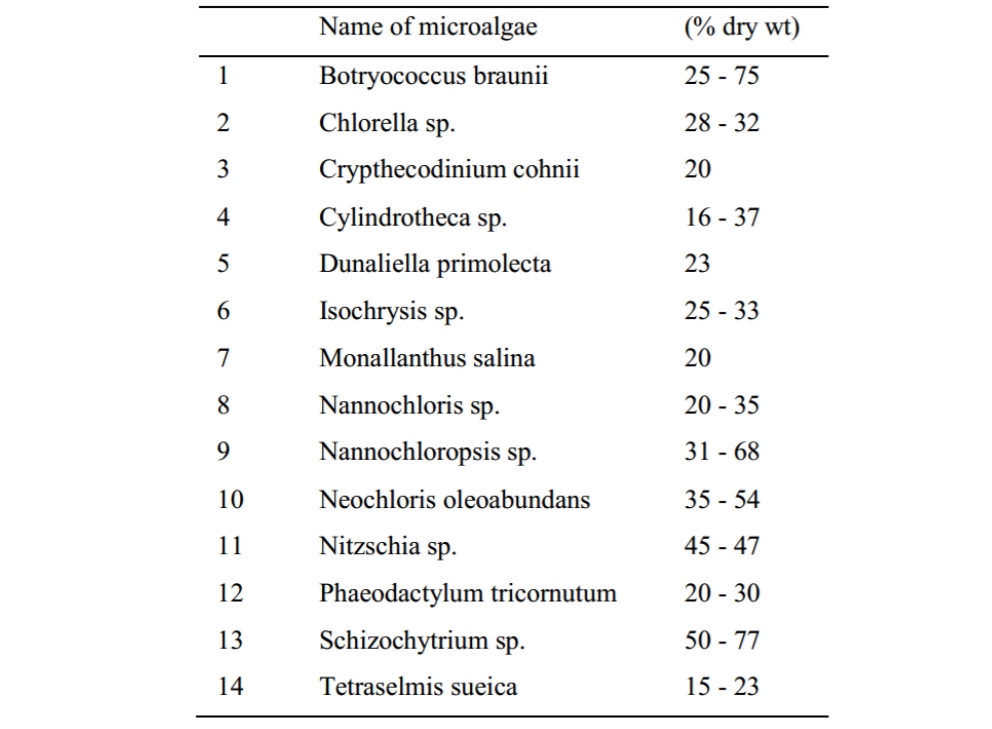 For most microalgae growth, the temperature generally remains within 20°C to 30°C. In order to reduce the cost, the biofuel production must rely on freely available sunlight, despite daily and seasonal variations in natural light intensities. Growth medium must provide the inorganic elements that constitute the algal cell. Essential elements include nitrogen (N), phosphorus (P), iron (Fe) and in some cases silicon (Si). Microalgae is grown in various aquatic environments, such as fresh and marine water, municipal waste waters, industrial waste waters and animal waste water. 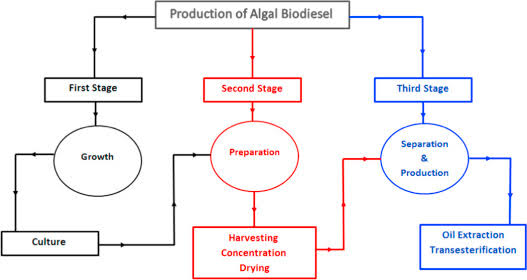 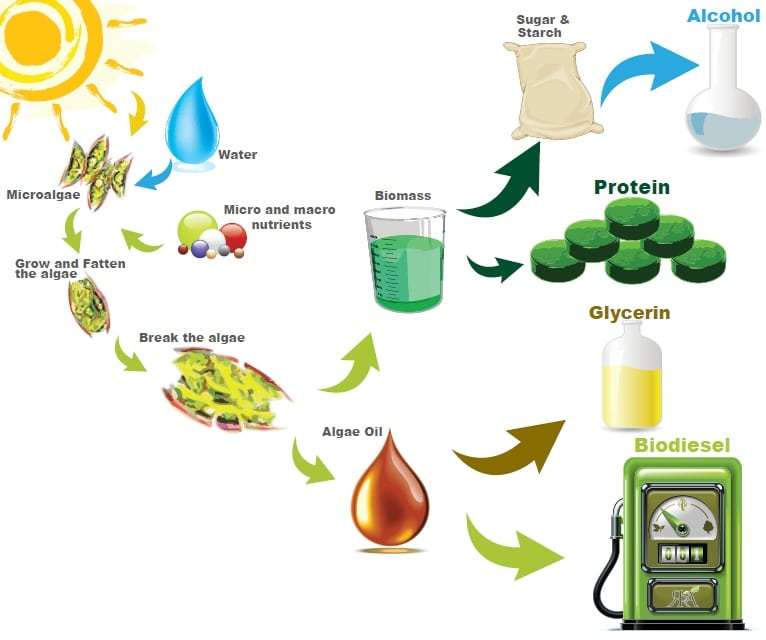 In Bangladesh: Bangladesh has plenty of fresh water and marine habitats for algal growth. So our government and researchers should concentrate in producing biofuel from algae. If it is possible, our economy will rise, environment will be greener.

Conclusion: Though biofuel has been playing significant role in the field of economy and environment, it is still manipulated by private authority. Government should invest in this field as early as possible.

This is an official account of this website. This ID holds articles from two categories. 1. Articles from our non-authors. 2. Articles of the authors whose IDs were deleted.
Previous The Origin of the Words ‘Aam’ and ‘Mango’
Next Different Fungal Symptoms on Plants