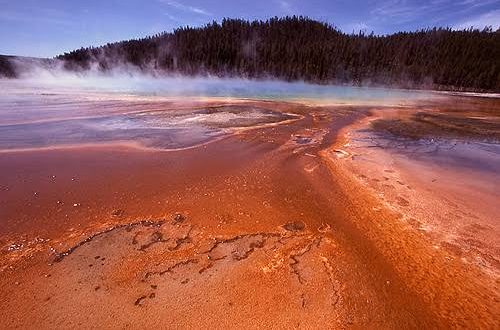 WHAT IS EXTREME ENVIRONMENT?

An extreme environment exhibits conditions which are challenging for most life forms. These may be extremely high or low ranges of temperature, radiation, pressure, acidity, alkalinity, air, water, salt, sugar, carbon dioxide, sulfur, petroleum and many others.

An extreme environment is one place where humans generally do not live or could die there. There are organisms referred to as extremophiles, that inhabit these spaces and are so well-adapted that they readily grow and multiply.

The organisms living in these conditions are often very well adapted to their living circumstances, which is usually a result of long-term evolution.

An extremophile is an organism that thrives in extreme environments. Extremophiles are organisms that live in “extreme environments,” under high pressure and temperature. Bacteria often form on the rocks near the hydrothermal vents. The term frequently refers to prokaryotes and is sometimes used interchangeably with Archaea.

Another type of Organisms in Extreme Environments

Alkaline: broadly conceived as natural habitats above pH 9 whether persistently, or with regular frequency or for protracted periods of time. Alkaliphile

Acidic: broadly conceived as natural habitats below pH 5 whether persistently, or with regular frequency or for protracted periods of time. Acidophile

Extremely Hot:  broadly conceived habitats periodically or consistently in excess of 40°C either persistently, or with regular frequency or for protracted periods of time. Includes sites with geological thermal influences such as Yellowstone and comparable locations worldwide or deep-sea vents. Thermophile

Hypersaline: (high salt) environments with salt concentrations greater than that of seawater, that is, >3.5%. Includes salt lakes. Halophile

Without Water: broadly conceived as habitats without free water whether persistently, or with regular frequency or for protracted periods of time. Includes hot and cold desert environments, and some endolithic habitats.

Without Oxygen: broadly conceived as habitats without free oxygen- whether persistently, or with regular frequency, or for protracted periods of time. Includes habitats in deeper sediments. Anaerobic (Facultative anaerobic and Obligate anaerobic)

Since they live in “extreme environments” (under high pressure and temperature), they can tell us under which range of conditions life is possible. The unique enzymes used by these organisms, called “extremozymes,” enable these organisms to function in such forbidding environments. These creatures hold great promise for genetically based medications and industrial chemicals and processes. It’s important to note that these organisms are ‘extreme’ only from a human perspective. While oxygen, for example, is a necessity for life as we know it, some organisms flourish in environments with no oxygen at all.

Thermophiles: Geothermally heated regions, such as deep-sea hydrothermal vents or hot springs, are amongst the most extreme environments on Earth. But still there is life – thermophilic microorganisms flourish in such conditions, some even in boiling water. Methanopyrus kandleri, which has recently been isolated from black smoker fluid in the Kairei hydrothermal vent, is the current record holder. This archaeon is able to survive a temperature of 122°C and correspondingly high pressure.

Hyperthermophiles: Which have an optimum growth temperature above 80°C, have been described since the first one (Sulfolobus acidocaldarius) was discovered in hot springs in the Yellowstone National Park in the early 1970s. And there are many other species that are moderately thermophilic, thriving at temperatures above 50°C.

Thermophily has evolved independently several times. Most thermophiles belong to the Archaea (e.g. Pyrolobus fumarii, Pyrococcus furiosus and Pyrobaculum aerophilum), but also many bacteria can tolerate very high temperatures (e.g. Thermotoga maritima, Thermus aquaticus and Aquifex aeolicus). Some molecular phylogenetic analyses suggest that these thermophilic bacteria represent an early evolutionary divergence. However, other bacterial thermophiles are evidently of more recent origin and, even though their phylogenetic position is not yet fully resolved, have most likely evolved independently.
Archaea and Bacteria are similar in that they are both single-celled prokaryotic microorganisms with cell walls and circular DNA. However, archaeal cell walls lack peptidoglycan universal to all bacterial cell walls and instead contain pseudomurein (or pseudopeptidoglycan),

Extremozymes are enzymes derived from an extremophile. Its structure is still undergoing study because researchers are trying to understand how it is able to stay alive even under conditions where related molecules in organisms adapted to more temperate climates die. 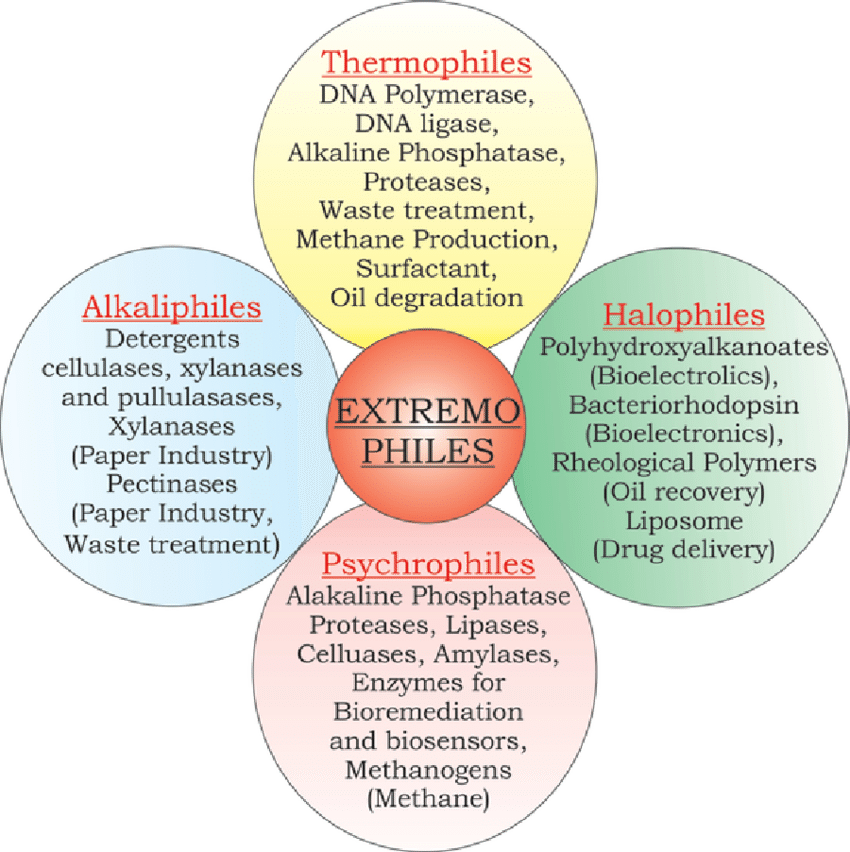 Soon after their discovery, the heat-stable enzymes of thermophiles proved to be very importaThermus aquaticus and Tnt to the field of biotechnology. For example, two thermophilic species Thermus aquaticus and Thermococcus litoralis are used as sources of the enzyme DNA polymerase, for the polymerase chain reaction (PCR) in DNA fingerprinting. As thermophiles have become increasingly important in biotechnological research, the number of bioprospecting groups searching for useful organic compounds in nature have dramatically increased as well.

The study of extreme environments has considerable biotechnological potential. For example, the two thermophilic species Thermus aquaticus and Thermococcus litoralis are used as sources of the enzyme DNA polymerase, for the polymerase chain reaction (PCR) in DNA fingerprinting, etc. The enzymes from these organisms are stable at relatively high temperatures, which is necessary for the PCR process which involves cycles of heating to break the hydrogen bonds in DNA and leave single strands that can be copied repeatedly. Another thermophile, Bacillus stearothermophilus (temperature maximum 75oC) has been grown commercially to obtain the enzymes used in ‘biological’ washing powders.

5. Food and feed processing: Pectinases, cellulases, and chitinases; galactosidases for lactose hydrolysis; and phytases for dephosphorylation of phytate in animal feed during high temperature processing.

High salinity of the dead sea 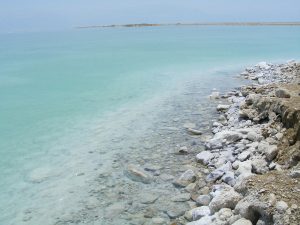 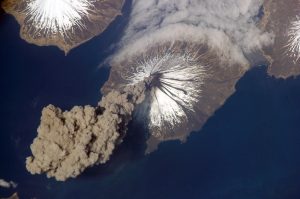 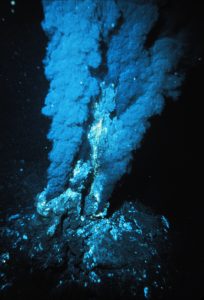 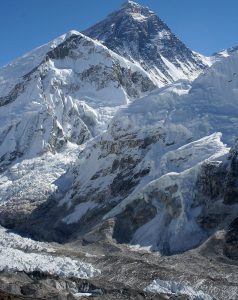 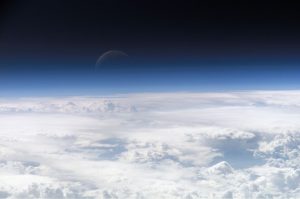 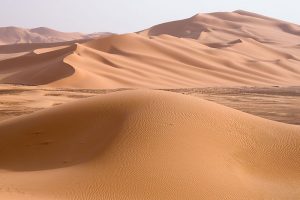 This is an official account of this website. This ID holds articles from two categories. 1. Articles from our non-authors. 2. Articles of the authors whose IDs were deleted.
Previous Replication of Circular DNA: Rolling Circle Model
Next The Disease Cycle: Stages of Disease Development