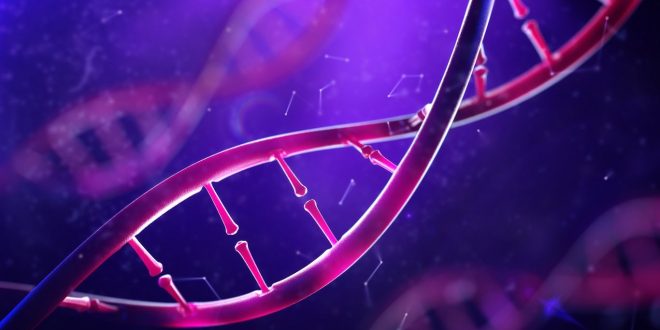 Hello Everyone, Welcome to the Second Part of “Vector Mediated Gene Transfer: Commonly Used Vectors” series. In this part we will focus on Agrobacterium mediated gene transfer. Let’s start !!!

Of various methods used for plant transformation, transformation mediated by Agrobacterium tumefaciens is the most commonly used method.

Agrobacterium tumefaciens is a soil-borne, gram negative, rod shaped and motile bacterium. This phytopathogen is regarded as nature’s most effective plant genetic engineer. It is the natural expert of inter-kingdom gene transfer.

A. tumefaciens can live either freely in the soil or inside plants as a parasite. When it is a parasite it uses its plant host to produce energy for it.  The form of energy the plant provides to the bacteria are opines, which few bacteria except for A. tumefaciens can use as their sole energy source.

On the basis of pathogenicity-

Agrobacterium can be of three types:

On the basis of Growth Pattern:

It has been shown that the Agrobacterium plasmid carries three genetic components that are required for plant cell transformation.

1. The first component, the T-DNA that is integrated into the plant cells, is a mobile DNA element.

2. The second one is the virulence area (vir), which contains several vir genes. These genes do not enter the plant cell but, together with the chromosomal DNA (two loci), cause the transfer of T-DNA.

3.The third component, the so-called border sequences (25 bp), resides in the Agrobacterium chromosome. The mobility of T-DNA is largely determined by these sequences.

The tumor inducing plasmid (Ti plasmid) size ranges from 180-250kb and the T-DNA region ranges from 23-25 kb. Ti plasmid can be grouped into 3 on the basis of opine(an amino acid derivative that is neither found in plants nor necessary for plants)

A. rhizogenes causes formation of adventitious roots by root inducing Plasmid (Ri-plasmid).It is more or less similar to the Ti-plasmid. It causes hairy root system, therefore, it serves as a marker. No other marker is needed for this plasmid vector.

According to a report, there are 24 virulent genes present in the plasmid of Agrobacterium. These genes of Ri plasmid express in the plant cell and give rise to rooty-tumors at the infection site. Transgenic plants can be readily regenerated from the rooty-tumors and the transferred DNA is transmitted to progeny plants. High regeneration potential and sustained maintenance of transferred DNA makes this bacterium a suitable vector for plant genetic engineering.

I am currently doing Masters (Thesis) in Plant Taxonomy Lab. In offtime, I try to write here. If you have any query, please feel free to contact. Gmail: Sunzid79@gmail.com Linked In: https://www.linkedin.com/in/sheikh-sunzid-ahmed-6913b91a3/
Previous Vector Mediated Gene Transfer: Commonly Used Vectors (Part 1)
Next Air Plants: Plants That Grow without Soil