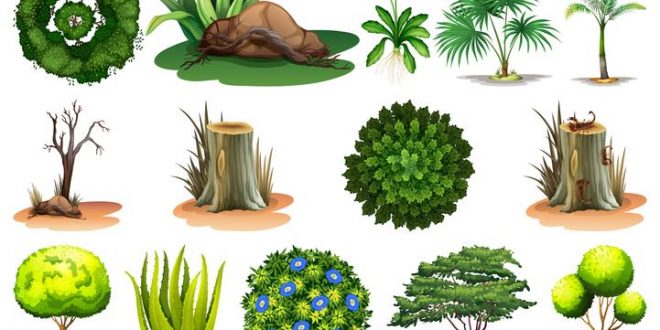 Species is the basic & smallest whit of classification which is represented by binomial nomenclature according to ICBN. Two individuals with maximum similarities which can interbred among themselves & produce fertile individual & also can exchange gene are called Species.

A Species concept is a concept that is the production of each individual judgement. According to John Ray (1886), ” Species are groups of plants which can inbreed within their limits of variation”.

There are several concept about species such as-

According to this Concept, a species are groups of actually or partially interbreed populations which are reproductively isolated from other such groups (Moyen 1942).

According to this Concept, species are categorical entities, distinct and somewhat clearly differentiated (Linnaeus). They share certain characteristics that distinguish them from other species.

According to this Concept – Species are a group of organisms that shares a common ancestors and can be distinguished from other species by this.

According to this concept – Species can be defined as a single lineage of ancestral descendent population of organisms which maintain its own identity from other such lineages and which has its own evolutionary tendencies and historical fate.

Considers a Species to be a lineage which occupies an adaptive zone minimally different from that of any other lineages in its range and which evolved separately from all other lineages outside of its range.

Currently in 4th year (Hons) in the Department of Botany, University of Dhaka. Planned to have multiple careers one by one but promised to be with 'Plantlet' as long as it's primary stage remains unfinished. Email: abulaisshomrat@gmail.com. Minimum monthly resolution - Publish (1), Revise (3), Share (5)
Previous IUCN Red List Categories
Next Biosystematics: Steps and Categories