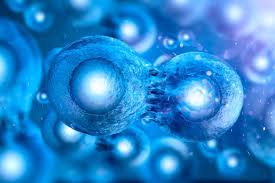 In order to grow, cells have two options. They must either replicate themselves to create more cells, or the cells themselves must expand in volume. In humans, tissues such as the skin and blood contain cells that are actively dividing, while other tissues such as fat contain cells that expand. There are cells  too those never divide again once they are terminally differentiated e.g. neurons.

But a typical diploid cell (2n), there are two copies of each chromosome. Homologous chromosomes or homologues, are pairs of chromosomes identical in size, shape, and (for the most part) gene sequence, that interact during meiosis.

Definition: Meiosis is a type of cell division in sexually reproducing eukaryotes, resulting in four daughter cells (gametes), each of which has half the number of chromosomes as compared to the original diploid parent cell.

There are two stages which occurred periodically:

There are 4 phases in Meiosis 1. These are :

There are 5 sub phases: 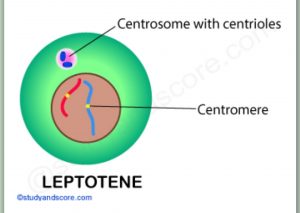 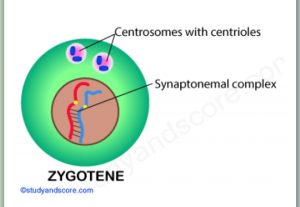 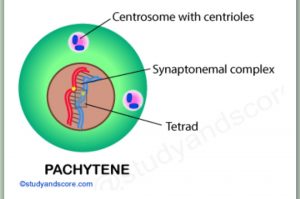 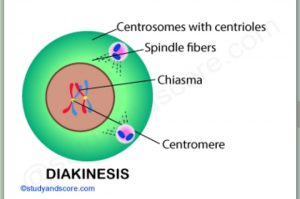 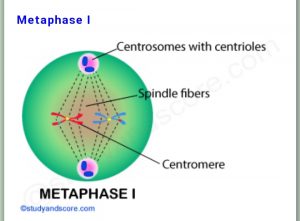 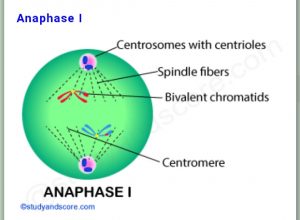 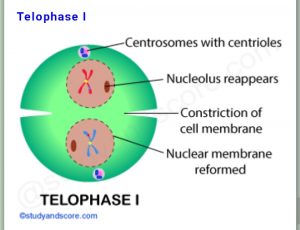 There are 4 phases in Meiosis 2. These are:

Cytokinesis of the daughter cells cause the formation of two cells, in other words from the two daughter cells of the first meiotic division, four cells are produced each with haploid set of chromosomes. 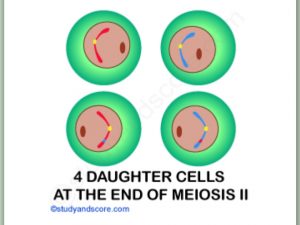 This is an official account of this website. This ID holds articles from two categories. 1. Articles from our non-authors. 2. Articles of the authors whose IDs were deleted.
Previous Soil Solid & Solution
Next Cytoplasmic Inheritance: Transfer of Genetic Characters by Means of Autonomous Organelles

I am going to try working on the following points that you suggest.