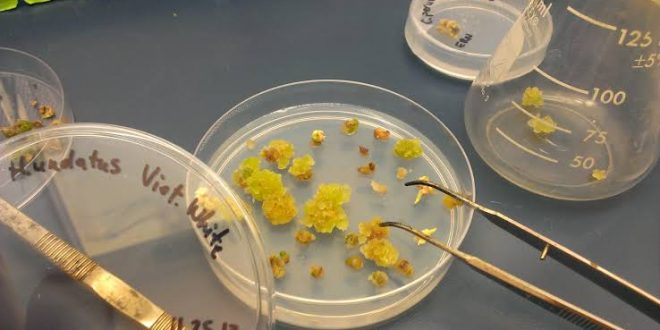 At the very begining you have to recall few terms mentioned below to enter into the basic part. 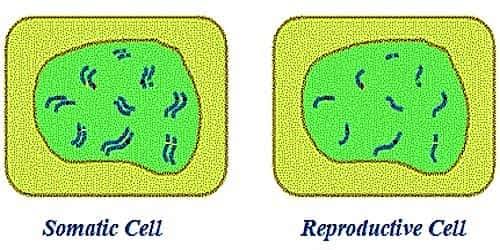 Protoplast: The whole part of the cell except cell membrane.

Hydrids: The new offspring formed by the combination of qualities from two different organisms.

The production of hybrid organism by fusing protoplast of two different plant species is known as somatic hybridization.