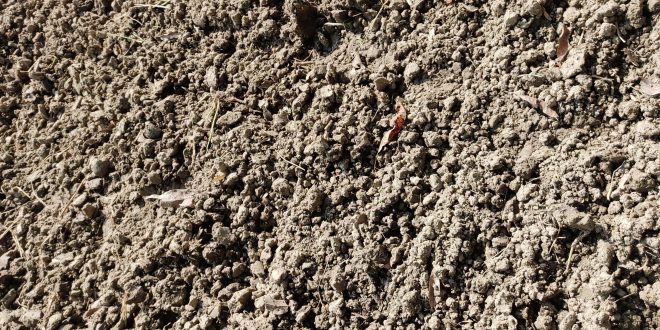 Soil fertility means the ability of a soil to sustain plant growth by providing essential plant nutrients and favorable chemical, physical and biological characteristics as a habitat for plant growth.

Soil fertility is defined as “the quality that enables a soil to provide the proper compounds, in the proper amounts, and in the proper balance, for the growth of specified plants when temperature and other factors are favorable”.

Some factors are involved in soil fertility. These are as follows:

A question arises, are all the highly fertile soils productive?

For a soil to be productive it must be fertile. But It does not follow, however, that a fertile soil is productive. For example, many fertile soils exist in arid regions, but they are not productive due to lack of irrigation or favorable temperature.

Soil fertility and soil productivity are not same, there are some basic differences:

This article is based on the class lecture by  Md. Bayazid Hossain (Lecturer, Department of Soil, Water & Environment , University of Dhaka).

Some information have been added by the author. Any mistake, error and other related things found in this article are only author’s to blame.

I, Shraboni Mostofa, am currently studying B.S. Honours (2nd year) in Department of Botany, University of Dhaka. I have the interest to work in the biological research field as a scientist. I want to contribute to the world something that really matters. I am always trying to improve myself as a good creation of the Great Creator. Email: shrabonimostofa@gmail.com. Minimum monthly resolution: Publish (1), Revise (1), Share (1).
Previous Coral Reefs: Types, Formation and Importance
Next Japan as a Place for Higher Studies