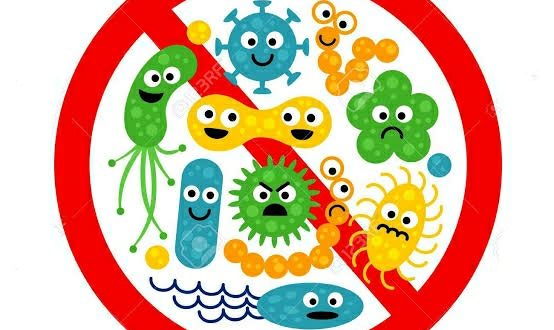 Control of Microorganism by Heat

Heat generally appears to kill micro-organisms by denaturing their enzymes: the resultant changes to the three-dimensional shapes of these proteins inactivate them. Heat resistance varies among different microbes. These differences can be expressed through the followings;

High temperature combined with moisture is one of the most effective methods of killing microbes. Most heat kills microorganisms primarily by coagulating proteins denaturation, which is caused by breakage of the hydrogen bonds that hold the proteins in their 3-D structure.

Types of pasteurization will be thoroughly discussed in another section.

One of the simplest methods of dry heat sterilization direct flaming.

Control of Microorganisms by Radiation

Radiation has various effects on cells, depending on its wavelength, intensity and duration. Using radiation in sterilization is called cold sterilization as radiation procedures relatively little heat in the materials being irradiated. Thus it is possible to sterilize heat-sensitive substances.

Radiation that kills microorganisms is of two types:

My life has always been like Brownian particles with random motions. While my life's been colliding with Plantlet, hope to have perfect momentum for the best outcome.
Previous Growth of Bacteria
Next The Path To Higher Studies In Canada: Part 2