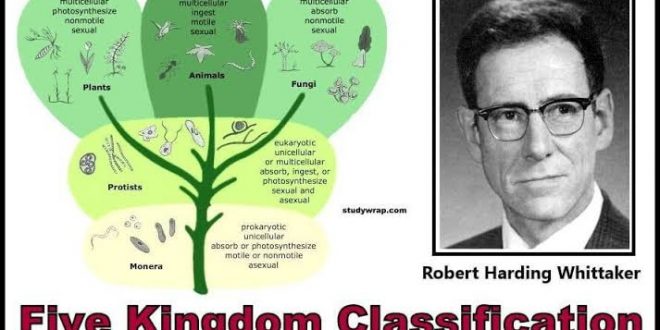 Our living planet has a huge number of living organisms. We can’t know each of them properly without a proper format that going to direct us to know this variety and richness of organisms. That’s why we were introduce with a new term-CLASSIFICATION!

The system of assembling organisms into groups or sets on the basis of likenesses and variances is called classification. It simplifies the study of a wide variety of organisms in a very systematic manner.

The two kingdom classification lasted for a very long time but did not last forever because it did not take into account many major parameters while classifying. There was no differentiation of the eukaryotes and prokaryotes; neither unicellular and multicellular; nor photosynthetic and the non-photosynthetic.

Putting all the organisms in either plant or animal kingdom was insufficient because there were a lot of organisms which could not be classified as either plants or animals.

The system of classification is based on three levels of cellular organization which evolved to accommodate three principal modes of nutrition.

So, the kingdoms are-

All living things having one celled structure belong to the kingdom Monera.They are very essential organisms enriching the soil and serving as an important part of the nitrogen cycle.

The significant characteristics of Monera are mentioned below:

The primary feature of all protists is that they are eukaryotic organisms. This means that they have a membrane-enclosed nucleus. Other characteristic features of Kingdom Protista are as follows:

Know more about the kingdom Fungi from the article: Fungi: A Kingdom of Achlorophyllous Eukaryotes

Following are the significant characteristics of fungi: 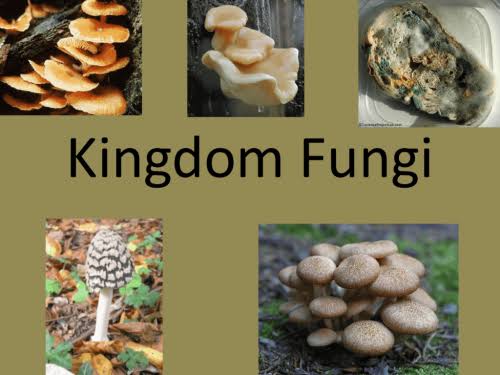 From tiny mosses to giant trees all plants of this greeny earth are included in the kingdom Plantae.

The plant kingdom has the following characteristic features:

Kingdom Animalia is composed of all animals. The animal kingdom is the largest kingdom among the five kingdoms. Animals are multicellular eukaryotes. However, they do not have a cell wall or chlorophyll like plants. Hence, members of the animal kingdom have a heterotrophic mode of nutrition. Kingdom Animalia has been classified into ten different subphyla based on their body design or differentiation. 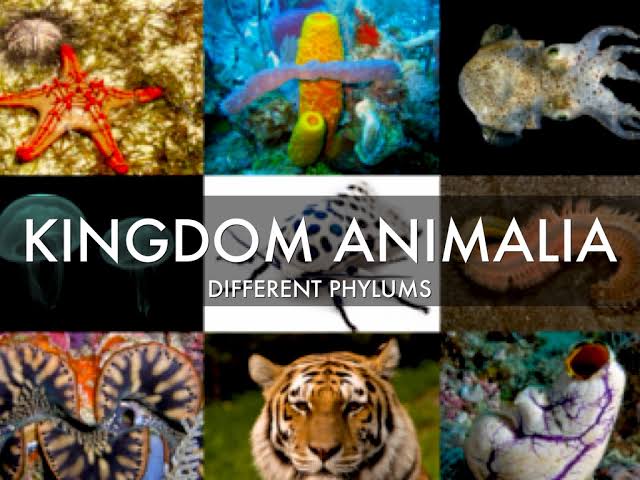 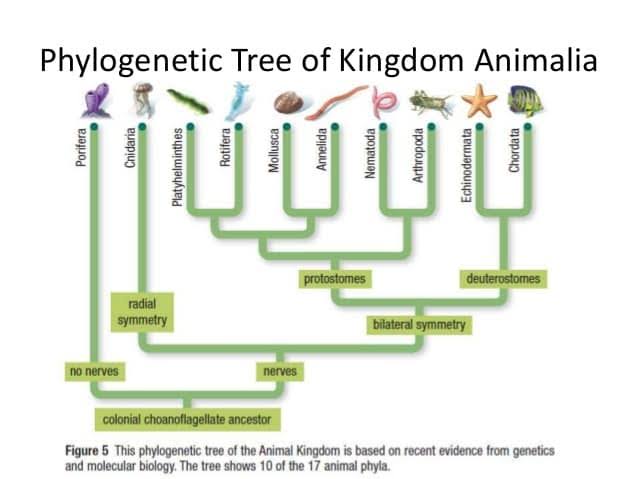 The different phylum of the animal kingdom are as follows:

A curious girl with many questions.Want to discover life in a different way. And lastly, "Miles to go before I sleep." Author's email: armanyarju2001@gmail.com Minimum Monthly Resolution: Publish(1), Revise(1), Share(2).
Previous Carbohydrate: An Introduction to Carbs
Next Synthetic Theory of Evolution