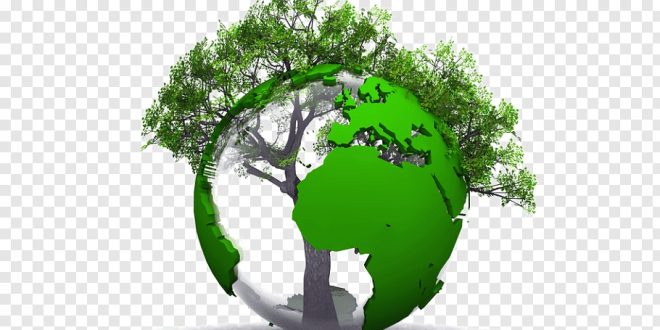 Ecological succession is the process of change in the species structure of an ecological community over time. It is the gradual process by which ecosystems change and develop over time.

In this article, Types, Examples, Causes and Varoius models of Ecological Succession will be discussed in detail.

Ecological successions may be of two types:

Succession that begins in a habitat where there was no pre-existing communities is called primary succession.

(2) increasing height of the mature plant

The interactions between these two processes determines the order of species replacement.

Succession that occurs on a surface where a community has previously existed.

Secondary succession can occur in ecosystems that have been disturbed or disrupted by humans, animals, or by natural process such as storms, floods, earthquakes, or volcanic eruptions but left the soil intact.

A pioneer species is a species that colonizes first in the primary succession. Development of Pioneer species in Primary and Secondary Succession are as follows:

Three major causes have been identified for the process of succession:

2. Continuing causes: This is also called ecesis. These processes are continuous such as aggregation, competition, migration etc. Common changes include change of soil nutrients, accumulation of organic matter in litter or humic layer, change in soil pH etc.

3. Stabilizing causes: These include the climatic factors resulting in the stabilization of community. Rainfall, temperature etc. determine the stability of a community.