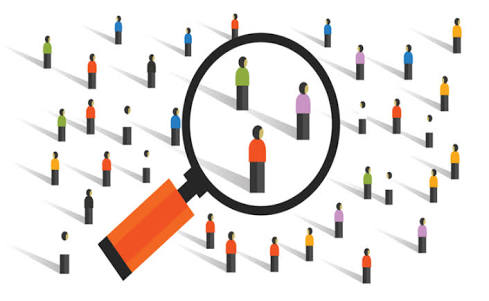 Measuring a small portion of something and then making a general statement about the whole thing is known as sampling.

Since it is generally impossible to study an entire population (e.g. many individuals in a country, all college students, every geographic area etc.) researchers typically rely on sampling to acquire a section of the population to perform an experiment or observational study.

It is important that the group selected be representative of the population and not biased in a systematic manner.

For example, a group comprised of wealthiest individuals population in a given area probably would not accurately reflect the opinion of the entire population in that area.

A method of sampling that uses random selection so that all units/cases in the population have an equal probability of being chosen is known as probability or random sampling.

1. Identification of all members of the population can be difficult.

2. Contacting all members of the sample can be difficult.

Sampling that does not involve random selection and methods are not based on the10rationale of probability theory is non-probability or non-random sampling.

Definition : A Simple Random Sample (SRS)  consists of n individuals from the population chosen such a way that every individual has the equal chance to be selected.

2. Each unit has an equal chance of being selected.

1. Complete list of individuals in the universe is required.

Selection of units is based on sample interval k starting from a determined point where k= N/n.

1. Number the units  on your frame from 1 to N, and the population are arranged in the same way.

3. Afterwards, every k th must be drawn, untill the total sample has been drawn.

A stratified random sample is obtained by dividing the Population elements into non-overlapping groups, called strata and then selecting a random sample directly and independently from each stratum.

A stratified SRS is a special case of stratified sampling that uses SRS for selecting units from each stratum.

Cluster Sampling is defined as a sampling technique in which the elements of the population is divided in existing groups (cluster).

Then a sample from the cluster is selected randomly from the population.

May be we all know that we are the part of a ecosystem. The term …