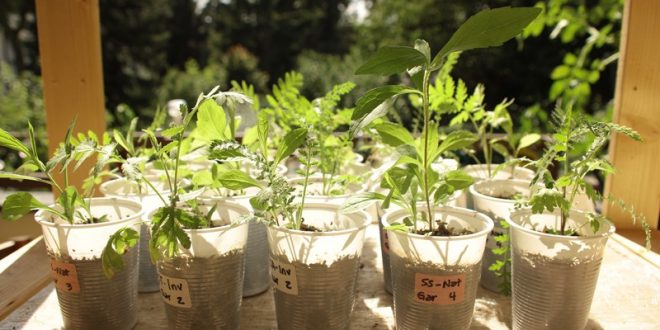 For any scientific studies, designing and evolving suitable methodology of an experiment in an institution or for an inquiry in the field, need very logical and systematic planning. The knowledge of how experiments come in use and in what way it is to be carried out is discussed below.

Thus it is important for any researcher to know how to carry out an experiment.

What is an experiment?

An experiment deliberately imposes a treatment on a group of objects in the interest of observing the response.

The experimental unit is the physical entity that can be assigned, at random, to a treatment. It is also the unit of statistical analysis. Adequate replications are done after which the researcher makes an inference.

Treatment is something that researchers administer to experiment units. It is also referred to as an independent variable.

Experimental design and its importance

We are concerned with the analysis of data generated from an experiment. It is wise to take time and effort to organize the experiment properly to ensure that the right type of data and enough of it is available to answer the questions of interest as clearly and efficiently as possible. This process is called experimental design.

Before carrying out an experiment, we should know what kinds and how many variables we are dealing with. Otherwise, the result will be less precise and may encounter an unexpected anomaly.  There are three types of variables:

Other factors such as the nature of the study whether it is descriptive, analytical, or interventional could be identified to use the proper method of sampling and experiment. Observer and the instrumental error should also be taken into account while experimenting.

Minimizing the sources of variability

Currently a student of the University of Dhaka, second year. Nature itself is enthralling and I find it enthusiastic to learn more about them. Monthly resolution- Publish (1), Rate (1)
Previous Stomata: Structure, Types and Functions
Next Mutation Breeding: Pros, Cons and Achievements of Bangladesh

one of the beautifully organized article i have ever seen.

Organized and drawings are beautiful