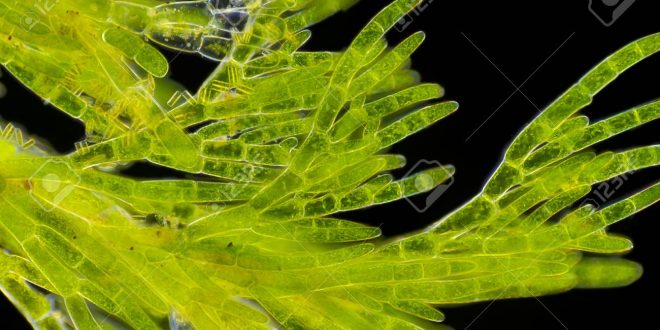 (Hello..readers, Evolution of Green Algae has three articles based on its three trends. All of these articles start and end with same paragraphs. If you want to avoid these intros, directly migrate to the point “Tetrasporine line of evolution” which is after the second horizontal line).

Since its conceptualization, evolution has been furnishing the biological science with some interesting insights. It has altered the way how in the past science folks used to perceive the development of themselves and others and considered every species unique without a palpable link in between them. However in later periods through evidences, science has made us accept that we were wrong and evolution is quite obvious.

Today we are going to study on the evolutionary trend of a small aquatic group of organisms known as algae, mainly the green ones. But in the beginning we need to mention a problem which actually made it difficult for the pioneered evolutionary algologists to find the correct strategy for the study of algal evolution. 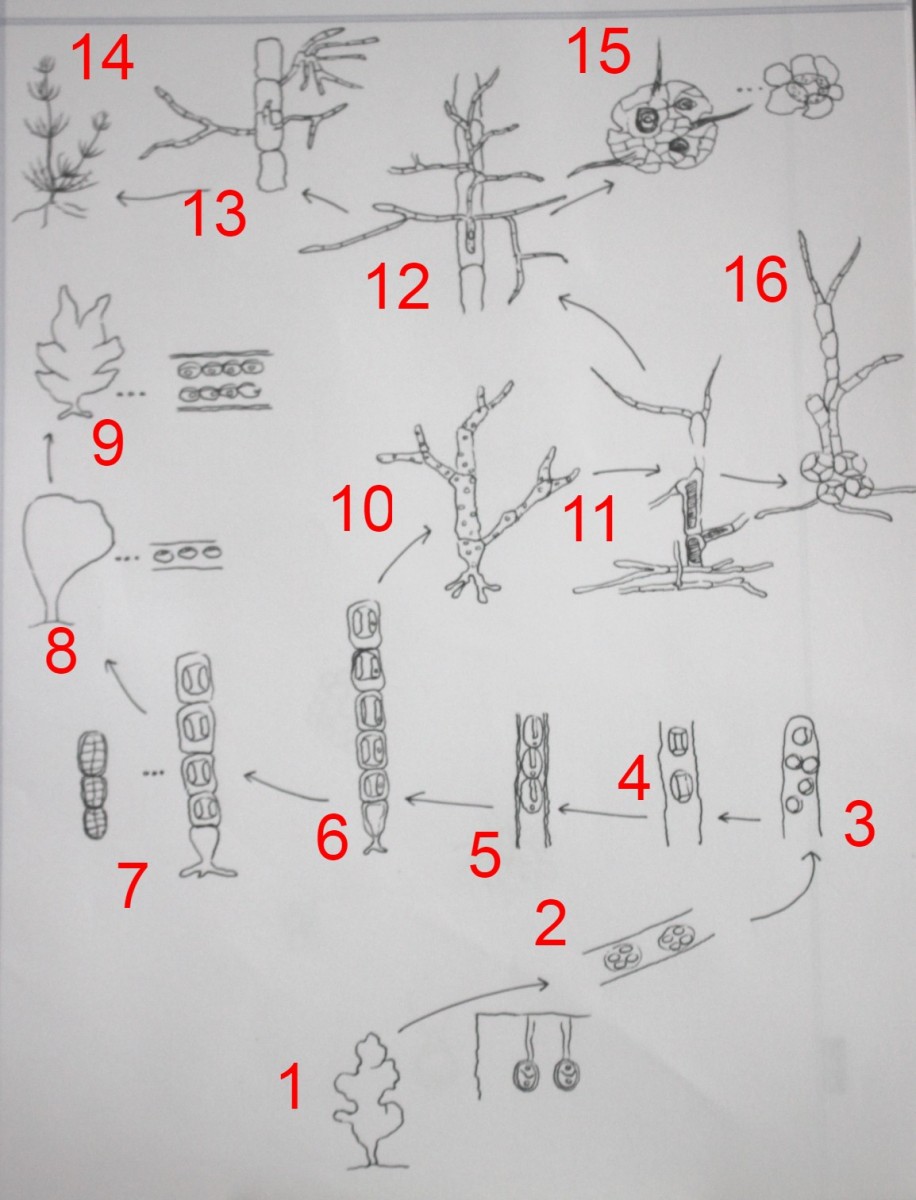 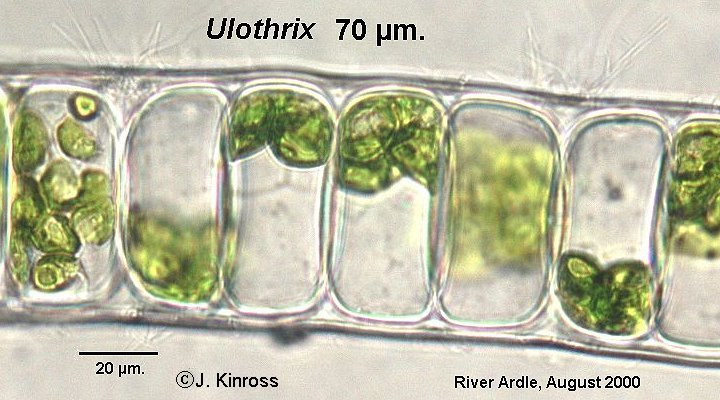 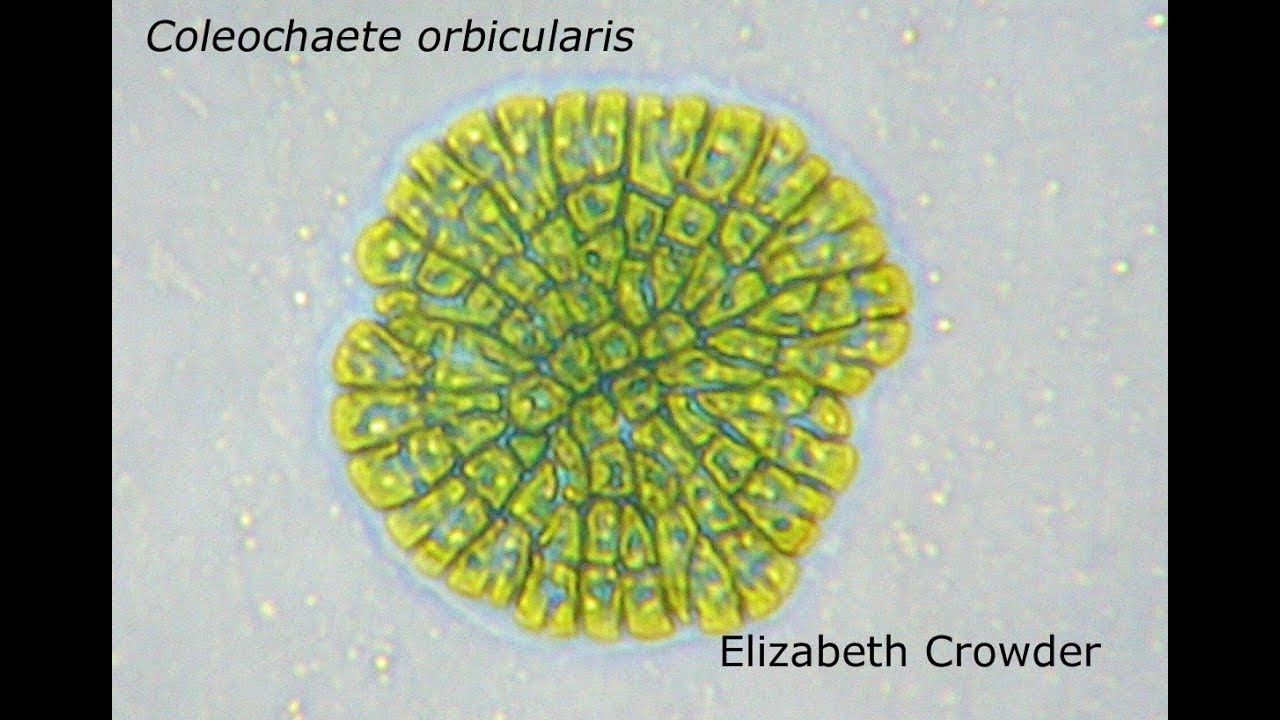 Though these phylogenic or evolutionary trends are based on morphology and reproduction, recent studies have shown light on the biochemistry and cellular level study to understand the phylogeny (Pickett-Heaps and Marchant, 1972; Frederick et al., 1973 and many others). And it is true that this later trend is also likely to be changed through  many more researches. Perhaps owing to a similar reason  Chapman and Chapman (1973) have rightly stated that –

Currently in 4th year (Hons) in the Department of Botany, University of Dhaka. Planned to have multiple careers one by one but promised to be with 'Plantlet' as long as it's primary stage remains unfinished. Email: abulaisshomrat@gmail.com. Minimum monthly resolution - Publish (1), Revise (3), Share (5)
Previous Prion: The Mysterious Infectious Agent
Next Evolution of Green Algae: Chlorococcine Trend