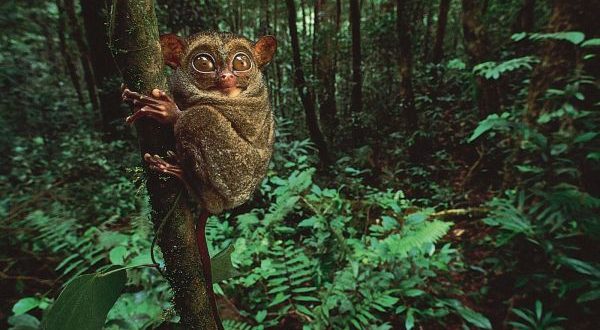 Forest ecology is the study of all aspects of the ecology of wooded areas, including Rainforest, Deciduous and Evergreen, Temperate and Boreal forest.

In this article,  Definition of Forest and Classification of Major Forests of the World will be discussed in detail.

Forests are lands of more than 0.5 hectares, with a tree canopy of more than 10%, which are not primarily under agricultural or urban land use. 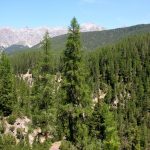 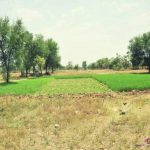 Here, in the above two images, first one is a Forest but second one is just a land area. Because the firsr one fills up the criteria of a Forest whereas the second one doesn’t.

Classification of major forests of
the world

Forests are classified differently depending on the identity of the dominant tree species, density of trees, soil types, history of the geological region and so on.

However, Forests are divided into following main types:

These are described below:

Tropical and subtropical forests are also known as rainforests or tropical rainforests.

The word ‘Boreal’ means northern. These are also known as Taiga.

These forests are categorized as deciduous and evergreen.

Plantations are actually a large farm, piece of land or estate that is used for cultivation.