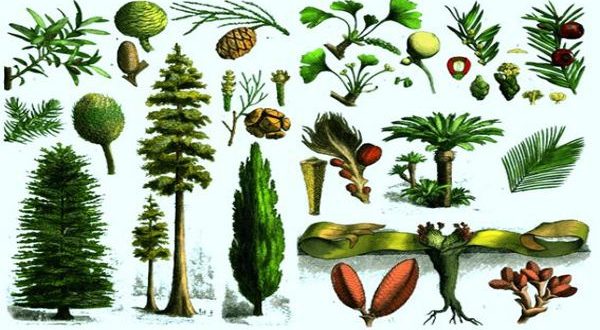 Gymnosperms are seed producing plants that do not produce any covering surrounding the seed i.e. the seed remains naked. The word ‘Gymnosperm’ originates from Gk. ‘gymnos’ meaning ‘naked’ and Gk. ‘sperma’ meaning ‘seeds’.

Theophrastus is famously known as the ‘Father of Botany’. He divided plants into four groups:

Placement of Gymnosperm in Plant Kingdom

Many systems of classification of gymnosperms have been proposed by different authors.

Coulter and Chamberlain (1917) divided the gymnosperms directly into seven Orders:

In 1965, Sporne classified Gymnosperms into 3 classes:

This is an official account of this website. This ID holds articles from two categories. 1. Articles from our non-authors. 2. Articles of the authors whose IDs were deleted.
Previous Rubber: Cultivation And Processing
Next Fibre Yielding Plants