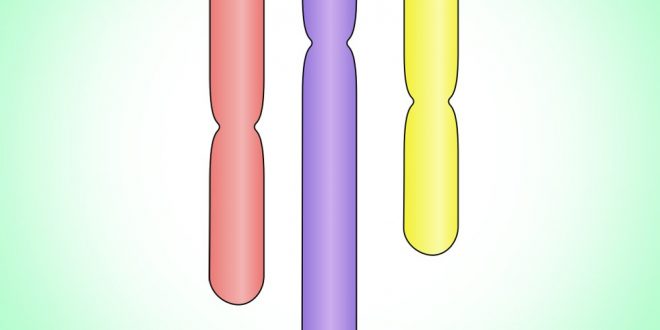 Haploids are sporophytic plants that are autonomous and possess only a single set of chromosomes (gametophytic chromosome number). These are in contrast of diploids containing two sets of chromosomes. Haploids may be originated from a gametic cell in the embryo sac or in the pollen grain. In haploids, gametic number (n) may not be equivalent to x. Haploids may be divided into two categories :

Haploid plants produce homozygous lines or homozygous plants. These haploid plants are sexually sterile that’s why doubling of the chromosomes is required to produce fertile plants which are called doubled haploids. They have great importance for improving plants in agricultural applications or in plant breeding programs.

Some Agricultural applications for haploids

In Vivo Techniques to produce Haploids :

1. Androgenesis:  In the process of androgenesis, haploid plants are mainly derived from male gamete. Development of a haploid plant from an egg cell containing male nucleus is referred to as androgenesis.  Before fertilization this egg nucleus has to be inactivated or eliminated for successful haploid production in vivo techniques.

2. Gynogenesis: A haploid plant can be produced from an unfertilized egg cell as a result of delayed pollination. e.g. cross between Solanum tuberosum and Solanum phureja produced diploid potatoes.

4. Parthenogenesis : In plants, parthenogenesis is a component process of apomixis. Haploids may be developed from an unfertilized egg cell. In this case, no fertilization is needed.

5. Apogamy: In apogamy, haploids may be developed from other cells of the mega-gametophyte.

8. Irradiation with X-rays or UV light: For producing haploids,  x-rays or ultra violate rays may be used to induce chromosomal breakage and their subsequent elimination. Arenberger (1948) got haploid Antirrhinum majus and non-irradiated Antirrhinum majus.

Production of Haploids by Chromosome Elimination

The barley example: The latest most important process in breeding methods of barley has been the recovery of high frequencies of doubled haploids (DH) i.e. homozygous lines in a single generation. Bulbosum method is more efficient than microspore culture in producing haploid barley. This was to be first reported in the early 1970s. In this method, haploid plantlets of Hordeum vulgare with seven chromosomes are produced as a result of gradual elimination of H. bulbosum chromosomes. This is achieved by an interspecific cross between barley (Hordeum vulgare ; 2n = 2x = 14, female) x Hordeum bulbosum (wild relative; 2n = 2x = 14, male). The method was started with the fertilization of Hordeum vulgare by Hordeum bulbosum followed by complete elimination of the H. bulbosum genome.

In Vitro Techniques to Produce Haploids

1. Anther culture: Most research has been carried out on isolated anthers which has been isolated on to solid or on liquid nutrient media

2. Pollen grain culture: This is less used technique due to technical problems

3. Inflorescences: Useful with grasses and other plant species which have small flowers, e.g. Hordeum

5. Pseudo-fertilization: Hess and Wagner (1974) pollinated Mimulus luteus in vitro with alien pollen of Torenia fournieri; by prickle pollination a haploid cell of Mimulus developed into a haploid plant.

6. Development of unfertilized ovules without pseudo-pollination: The main advantage of ovule culture appears to be that the majority of regenerants are green and are more genetically stable, e.g. rice, wheat, maize, Hordeum vulgare, etc.

Most Useful Applications of Haploid Plants

1. Hybrid Development: For obtaining complete homozygosity from diploidisation, the traits can easily can be fixed for further breeding programme for hybrid production.

2. Pure Homozygous Line Development: In plant breeding, the pure homozygous line can be obtained through selfing for 6-7 generations. But this long time can be reduced to few months or a year by using the in vitro techniques (anther/pollen culture) to produce haploids. These pure homozygous lines are mainly used for breeding as well as genetic research purpose. 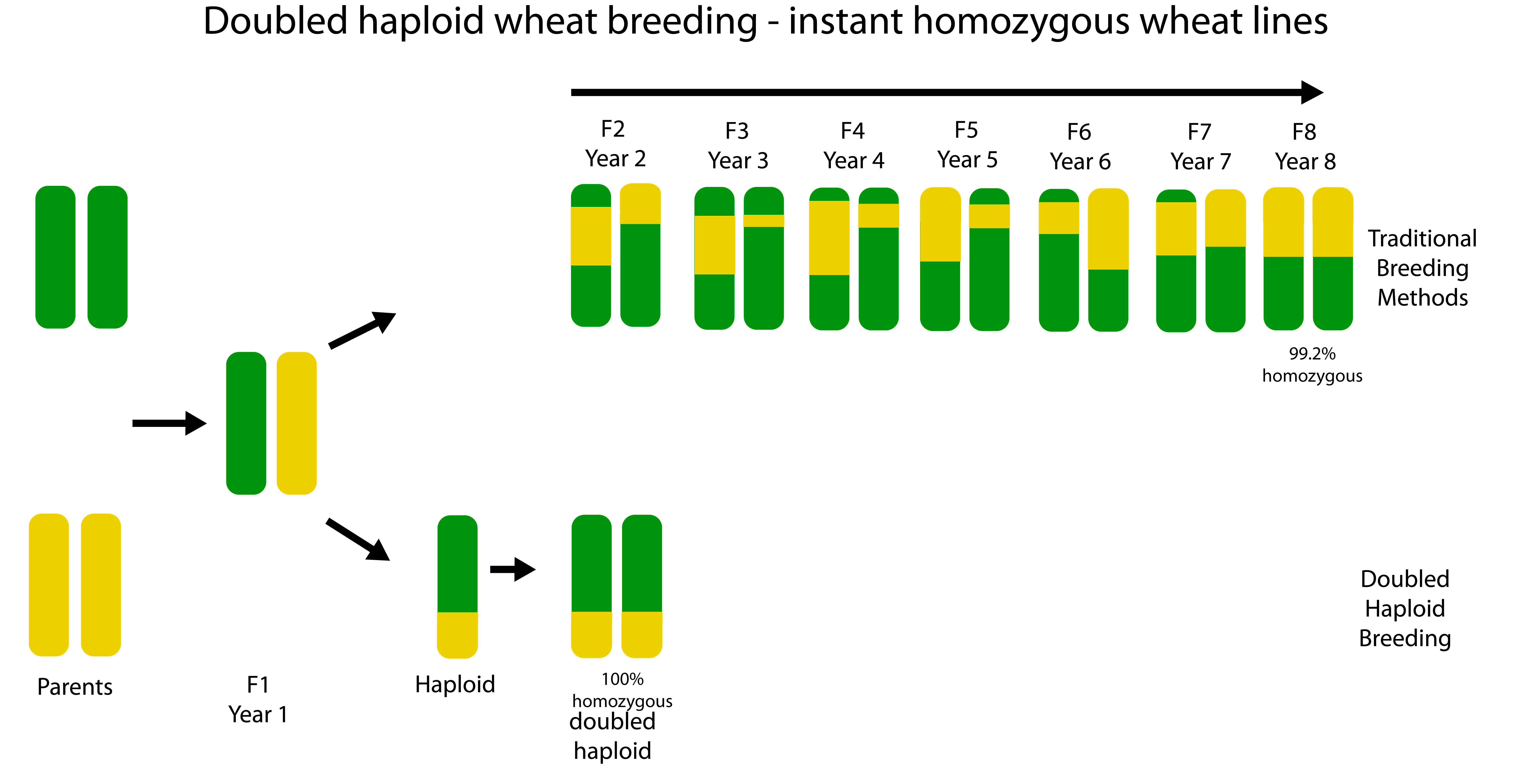 3. Early Release of varieties: As the homozygous line can be produced relatively in less time so new hybrid varieties can also be obtained in less time by applying this tech­niques.

4. Hybrid Sorting: Haploid breeding involves the hybrid sorting and it is con­sidered superior to pedigree and bulk method. Produced haploids from anther culture give the advantage to select different superior gametes which can be used for haploid breeding.

5. Induction of Mutagenesis: For the induction of mutations and studying mutation effect, different haploid cell culture is very useful. This method is used to recover the mask­ing effect of presence of dominant gene.

6. Genetic Variability Induction: Genetic variability may be induced by introducing the different foreign genes through different transformation procedure. These type of transgenic hap­loids can be used in breeding programme. 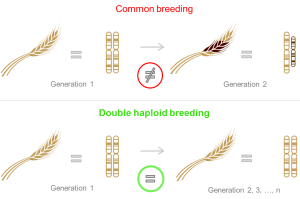 10. Aneuploid Development: For producing aneuploids like monosomies in wheat, trisomies in potato haploid plants can be used. In tobacco nullisomics were derived from haploid plants which are obtained from monosomies.

Previous Microbiology in Freshwater and Marine Habitats
Next Allopolyploidy: Mixing up Different Genomes