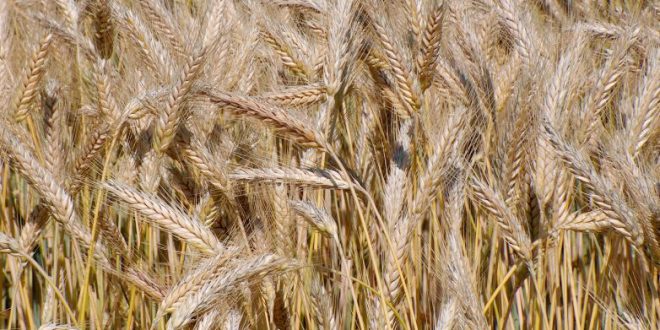 Link of other two related artciles 1 and 2. This is number 3.
(Polyploidy: A Game with Chromosome Numbers)
(Autopolyploidy: Multiplying Same Genome)

Origin and Production of Allopolyploids

Morphological and Cytological Features of Allopolyploids

Allopolyploids generally combine the morphological and physiological characteristic of the parent species. But,

Application of Allopolyploids in Crop Improvement

Widening the genetic base of existing allopolyploid crop species 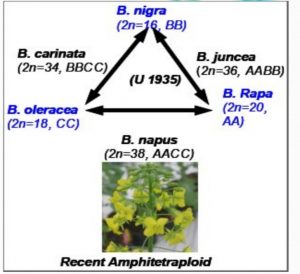 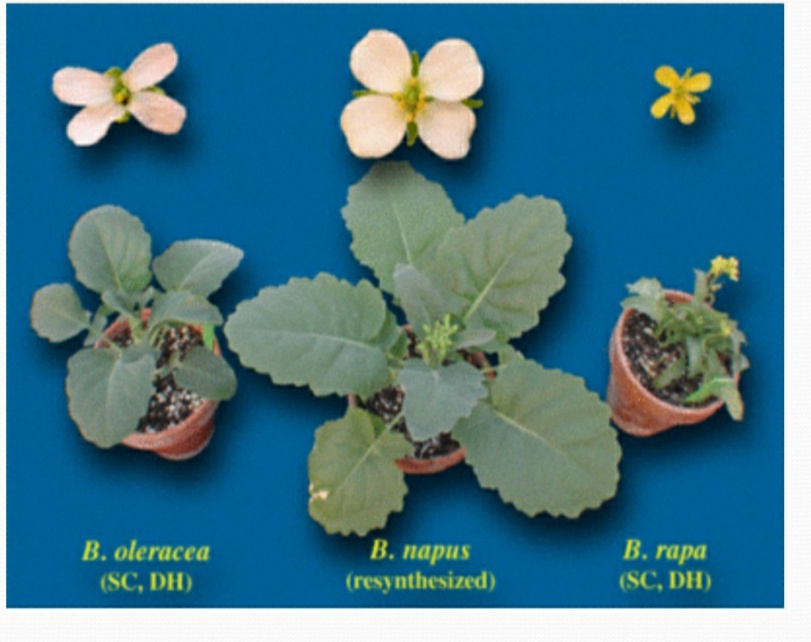 Role of Alloployploidy in Evolution

Allopolyploidy has contributed to a great extent in the evolution of plants. It is estimated that about one-third of the Angiosperms are polyploids and by far vast majority of them are allopolyploids. 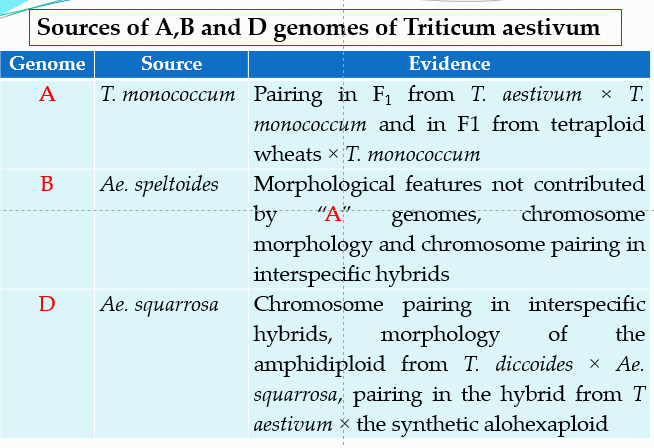 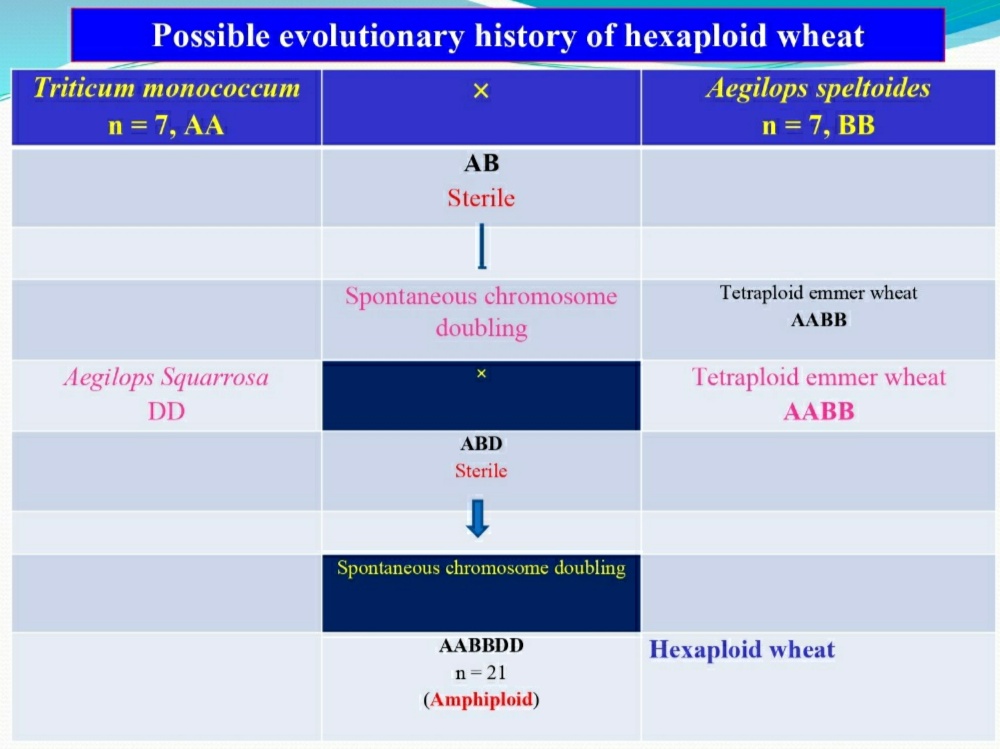 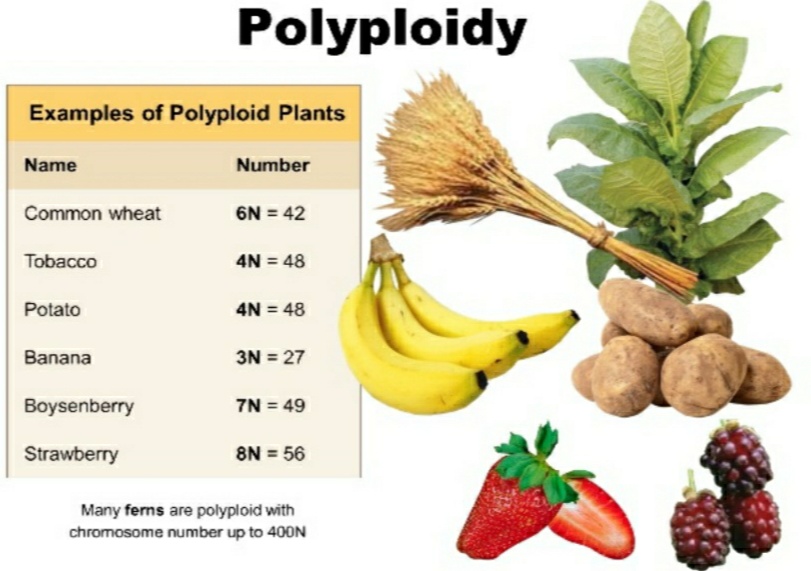 Currently in 4th year (Hons) in the Department of Botany, University of Dhaka. Planned to have multiple careers one by one but promised to be with 'Plantlet' as long as it's primary stage remains unfinished. Email: abulaisshomrat@gmail.com. Minimum monthly resolution - Publish (1), Revise (3), Share (5)
Previous Haploid Breeding: Development of Pure Homozygous Line
Next Chemical Evolution and Origin of Life