Link of other two related artciles 1 and 3. This is number 2.
(Polyploidy: A Game with Chromosome Numbers)
(Allopolyploidy: Mixing up Different Genomes)

Euploidy is a condition where an organism has in its cell an exact multiple of its basic chromosome number. It is a form of polyploidy where the chromosomes increase in sets. As a result for each chromosome, multiple copies are developed.

*wheat can be tetraploid too.

Cell/individuals having doubled chromosome numbers may originate in one of the following way:

Morphological and cytological features of autopolyploids 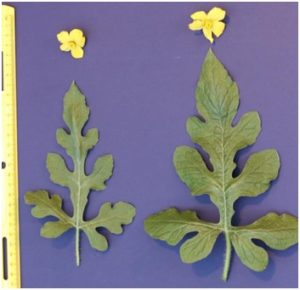 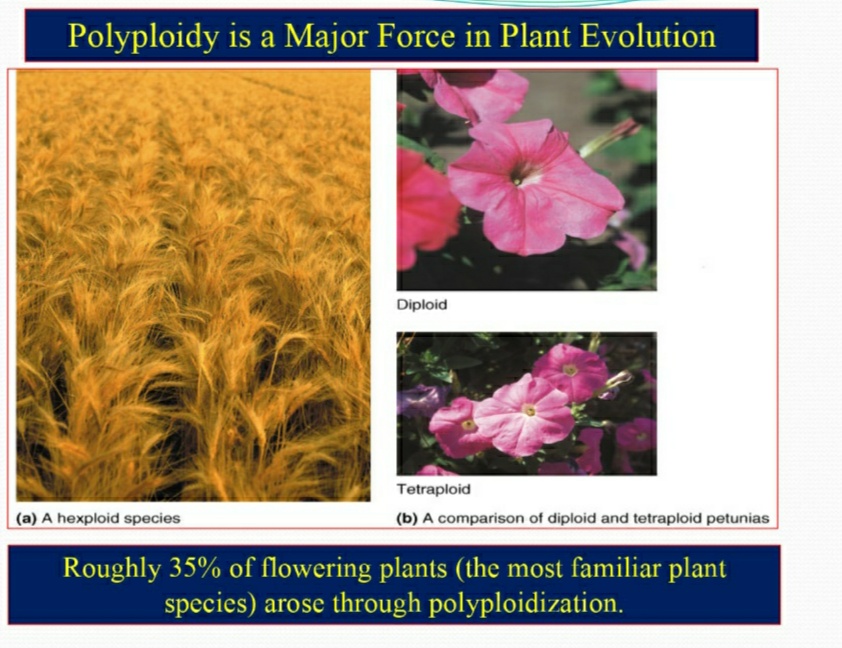 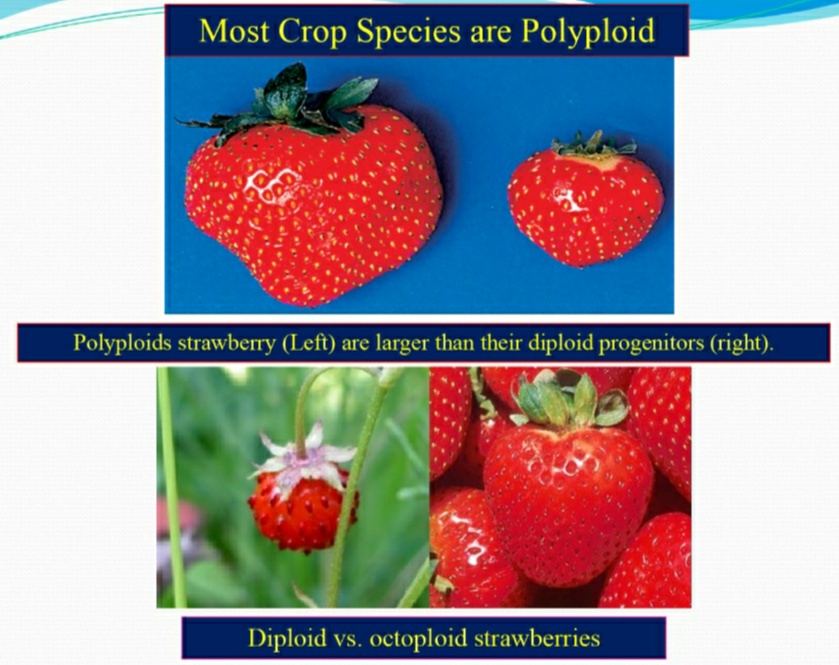 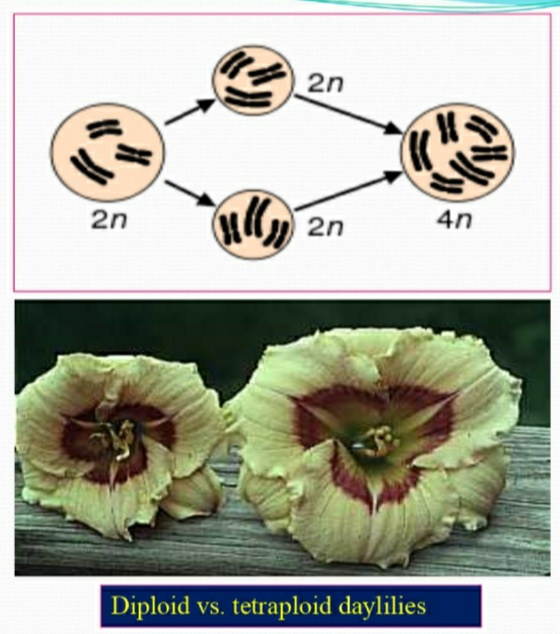 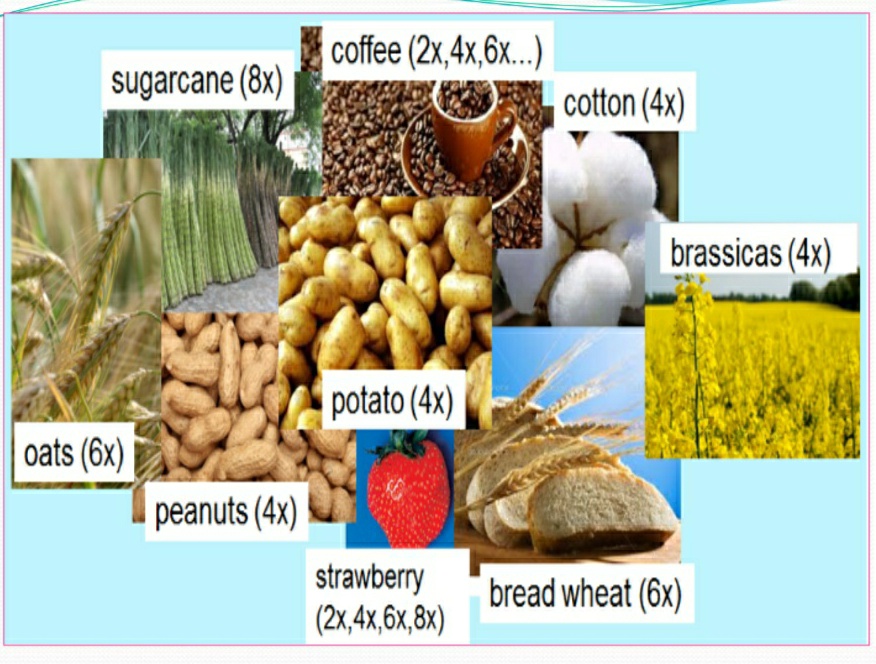 Application of Autopolyploids in Crop Improvement

Currently in 4th year (Hons) in the Department of Botany, University of Dhaka. Planned to have multiple careers one by one but promised to be with 'Plantlet' as long as it's primary stage remains unfinished. Email: abulaisshomrat@gmail.com. Minimum monthly resolution - Publish (1), Revise (3), Share (5)
Previous The Disease Cycle: Stages of Disease Development
Next Soil Microbiology: The Scientific Discipline of Microbial Communities in Soil