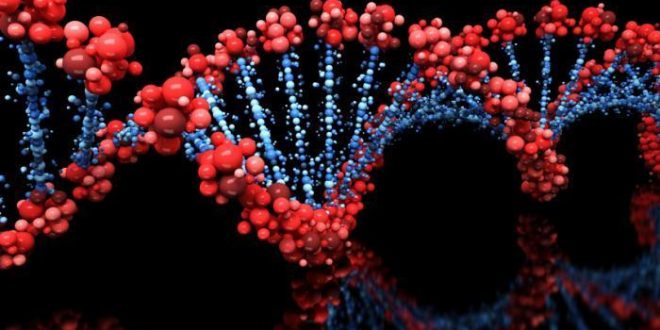 Genetics is a significant branch of biology concerned with the study of genes, genetic variation, and heredity in organisms. For example, there is human genetics, mouse genetics, fruit fly genetics, etc.

So, do you know where genes are located?

Every single living organism of the universe consists of lively cells (except viruses), and the cells contain nucleus.

Basically, Genes are segments of deoxyribonucleic acid (DNA) that contain the code for a specific protein that functions in one or more types of cells in the body. Chromosomes are structures within cells that contain a person’s genes. Genes are contained in chromosomes, which are in the cell nucleus. And the locus is the physical site or location of a specific gene on a chromosome.

So, Now we need to know what is chromosome in nucleus.

Chromosome is a thread-like structure of nucleic acids and protein located within the nucleus of the living cells and are mainly involved in carrying genetic information in the form of genes.

The Chromosomal Theory of Inheritance

Linkage is of two types, complete and incomplete.

Currently studying in 2nd year(BS Hon's) in the Department of Botany, University of Dhaka. I contain a little amount of knowledge of the vast Bioscience and Plant Science world. I'm running out of thirst for more knowledge related to this branch and have tried to write a little bit here. Please Forgive my mistakes and let me know about those. Email: shakilamahbuba27@gmail.com Minimum monthly resolution - Publish (1), Revise (2), Share (3)
@Mahbubaa_uwu
Previous Groundnut: Tikka disease
Next Linkage and Recombination (Part 2): Sex linkage in Drosophila, Linked gene & Synthetic gene