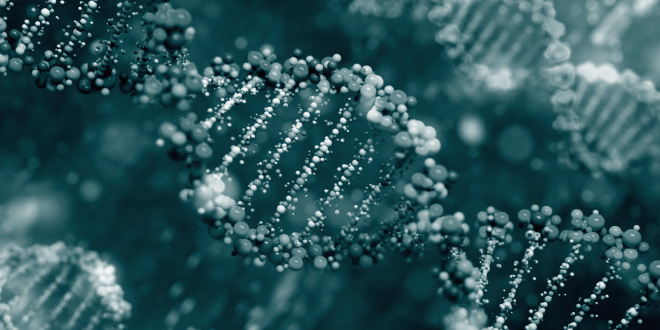 After Linkage and recombination part 1

We are going to learn from this part-

From that experiment Morgan hypothesized that eye color gene is located in X chromosome. In that case-

When the F1 from the reciprocal cross interbred,the F2 :

In reciprocal combination- the probability of hereditary factors passing as unit is low in comparison of original cross.

Then a result was observed in the test-cross (Cross between F1 generation of original cross and homozygous parent to see whether the F1 genotype homozygous or heterozygous), that was-

Morgan’s discovery of X-linked inheritance showed that when results of reciprocal crosses are different, and gene involved is likely to be X-linked (sex linked).

This was strong evidence that genes are located on chromosomes. Morgan received the 1933 Nobel Prize for Physiology or Medicine for this work. 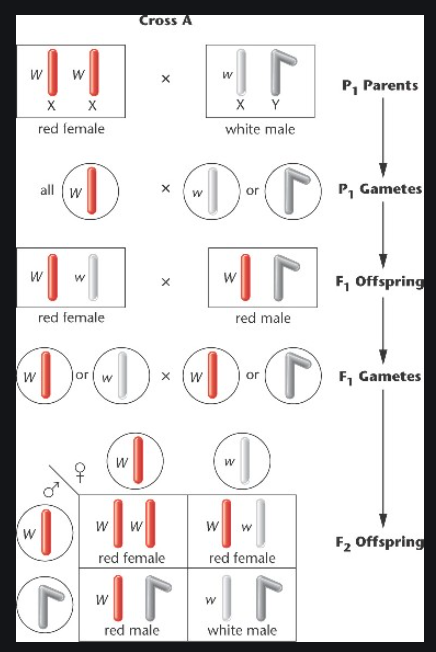 From his studies, Morgan proposed that,

Significance of Linkage and Crossing over

Significance of crossing over

Currently studying in 2nd year(BS Hon's) in the Department of Botany, University of Dhaka. I contain a little amount of knowledge of the vast Bioscience and Plant Science world. I'm running out of thirst for more knowledge related to this branch and have tried to write a little bit here. Please Forgive my mistakes and let me know about those. Email: shakilamahbuba27@gmail.com Minimum monthly resolution - Publish (1), Revise (2), Share (3)
@Mahbubaa_uwu
Previous Linkage and Recombination (Part 1): Chromosomal Theory, Linkage & Crossing Over
Next Mucorales: The Largest Order of Zygomycetes