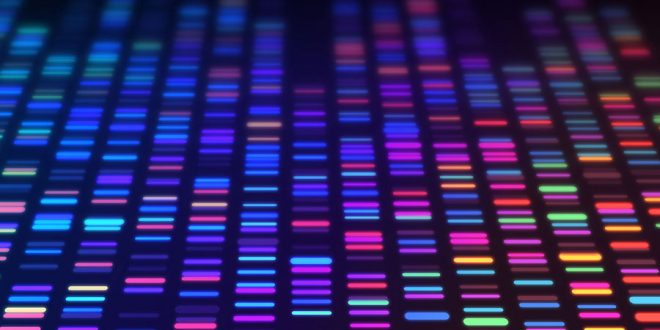 Are genomes of all organisms same?

This wide variability means that the mapping and sequencing strategies involved depend on the individual genome being studied.

Because the different cells within a single organism can be of different ploidy, e.g. germ cells are usually haploid and somatic cells diploid, genome sizes always relate to the haploid genome. The size of the haploid genome also is known as the C-value.

Not surprisingly, an examination of the genome sizes of a wide range of organisms has shown that the minimum C-value found in a particular phylum is related to the structural and organizational complexity of the members of that phylum. Thus the minimum genome size is greater in organisms that evolutionarily are more complex (Fig. 2).

Currently in 4th year (Hons) in the Department of Botany, University of Dhaka. Planned to have multiple careers one by one but promised to be with 'Plantlet' as long as it's primary stage remains unfinished. Email: abulaisshomrat@gmail.com. Minimum monthly resolution - Publish (1), Revise (3), Share (5)
Previous Soil Environment
Next Bacterial Habitats & Importance