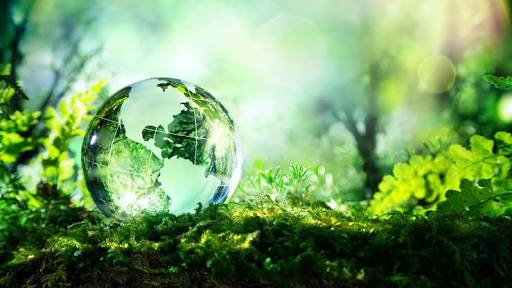 Phytogeography: Causes And Regions Of The World

Phytogeography is the study of distribution of plant species and elucidation of origin of flora.

The relative position of the 6 continental land masses and large number of islands play an important role in the distribution of various types of plants over the surface of the earth.

Factors responsible for phytogeographical distribution can be divided primarily into 2 broad categories:

According to Good, the barrier factors are characteristic areas which “can not be crossed by spreading species in the ordinary process of its dispersion”. These factors are highly important to the distribution of plants over the world than the climatic factors. In addition, various biotic factors play strong influence for such sub-distribution.

Phytogeographical regions of the world

Good (1947) has divided the land surfaces of the world mainly into 6 kingdoms. These kingdoms are again subdivided into regions and ultimately into provinces.