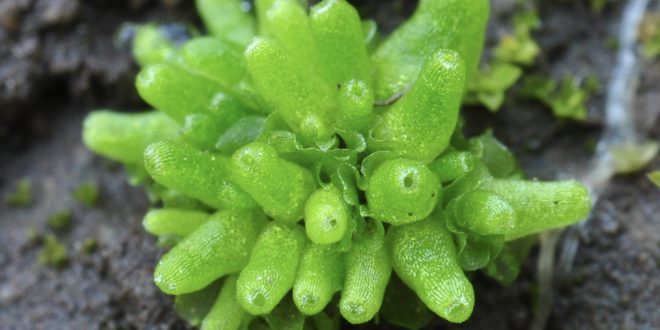 Bryophyte, traditional name for any non-vascular seedless plant. They are the nearest existing relative of early terrestrial plants. They can be found in all ecosystems of earth. Bryophytes are an unceremonious group consisting of three divisions the  liverworts, hornworts  and mosses .

Here we will discuss about Sphaerocarpales, which is known as ” bottle liverworts” . There are 8 or 9 species in this genus . When they are distributed, it looks like a green sea anemone.

The class of the liverworts is ” Hepaticopsida” .Get Free Netflix Now 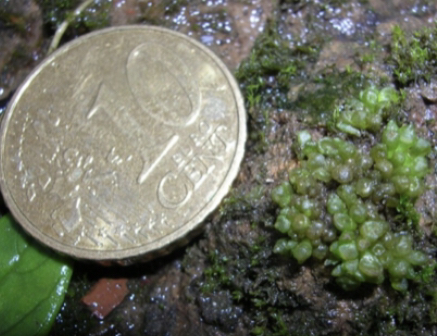 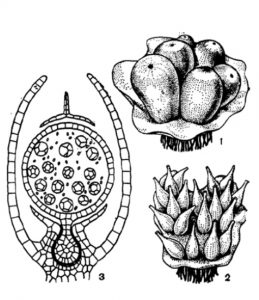 Anatomy of the thallus

Sphaerocarpos reproduces vegetatively and very well by sexual process which is controlled by sex chromosomes-also named as “X” and “Y” chromosomes.

All the species of the genus are dioecious. Both male and female plants are separate and differ from each other in external morphology which is controlled genotypically by sex chromosomes. 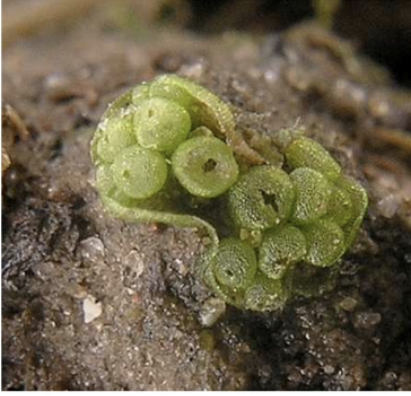 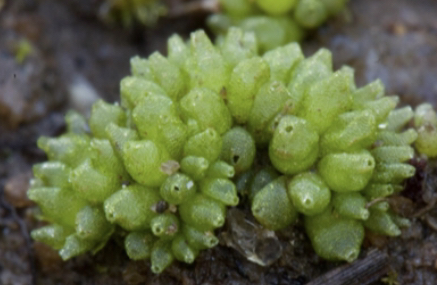 Spores and germination of spores