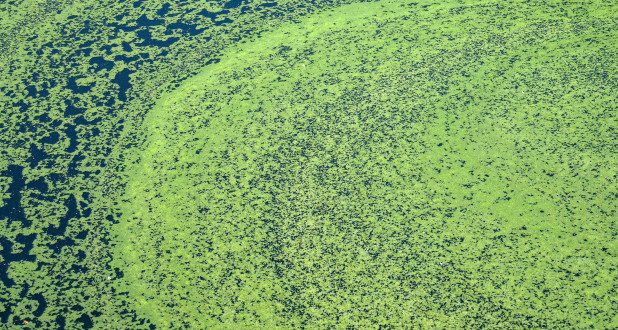 Phycology or algology is the study of algae. The word ‘Phycology’ is derived from the Greek word ‘Phykos’ meaning seaweed.

The algae are thallophytes (plants lacking roots, stems and leaves) that have chlorophyll as their primary photosynthetic pigment and lack a sterile covering of cells around their reproductive cells or organs.

Currently in 4th year (Hons) in the Department of Botany, University of Dhaka. Planned to have multiple careers one by one but promised to be with 'Plantlet' as long as it's primary stage remains unfinished. Email: abulaisshomrat@gmail.com. Minimum monthly resolution - Publish (1), Revise (3), Share (5)
Previous Material Transport & Energy Flux in Ecosystem
Next Green Algae & The Origin of Higher Plants