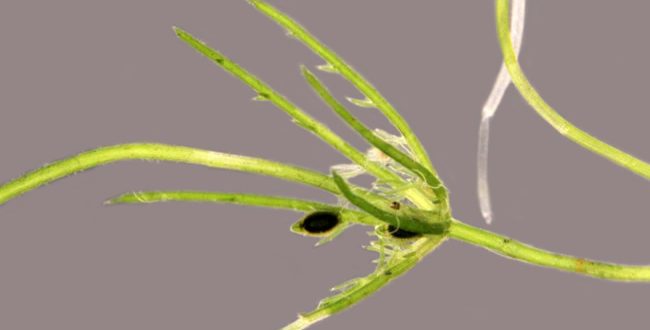 The transformation of green, photosynthetic algae from their original simple aquatic life to advanced terrestrial plants was a key event in the history of planet Earth, ranking in significance with the origin of photosynthesis.

It is quite obvious from phylogenetic, molecular and morphological studies that higher plants are derived from green algae and some extant members of Tetrasporine line of algal evolution support this  evolutionary advancement.

Currently in 4th year (Hons) in the Department of Botany, University of Dhaka. Planned to have multiple careers one by one but promised to be with 'Plantlet' as long as it's primary stage remains unfinished. Email: abulaisshomrat@gmail.com. Minimum monthly resolution - Publish (1), Revise (3), Share (5)
Previous Algae: An Introduction
Next Growth Pattern in Algae