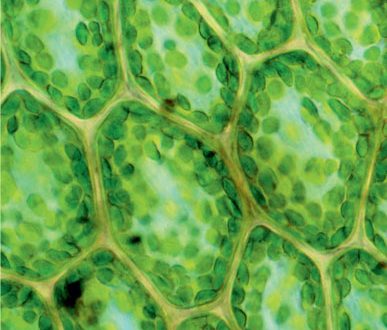 A layer of structural materials composed of polysaccharides, glycoproteins, and phenolic compounds found external to protoplasm is called the cell wall. It defines the shape and size of the cell.

In this article, the structure and composition of cell wall will be discussed explicitly.

The cell wall is complex and usually consists of 3 layers-

These three walls are described below:

The primary wall is about 0.1 μm thick normally but the wall of collenchyma may be 10μm thick. the cuticular epidermal cell may be thickened. The thick cellulosic primary wall may be observed in the endodermis. They are plastic and reversible in nature. The compounds of the primary wall are deposited on both sides of the middle lamella. At maturity, the middle lamella and the two primary walls of adjacent cells become confluent and become too difficult to define a practice boundary between them. Example- They are found in the meristematic cell, parenchyma cell, collenchyma, and root hairs.

The layer that lies in between the 2 primary walls of adjacent cells is called middle lamella. It is the connecting material that fastens cells to the neighbor. Therefore, they are held together by the primary walls. They are very thin (less than 30nm thick) and thickest at the corners. Pectic substance, possibly in association with calcium and others compose the middle lamella. It originates at the end of the nuclear division and creates a new boundary between the two nuclei which had previously shared the same cytoplasm.

Therefore, cells of the secondary wall consist of 5 layers–

Cellulose molecules unite with each other to form a bundle. They arrange in a parallel way to form a strand-like structure called micelle or elementary fibril (3.5nm in diameter). Primary microfibril or elementary strand unite and form a microfibril bundle

They are radially visible in an electron microscope and are crystalline. This phase is composed of microfibril, which is a long, thin structure with oval and circular in cross-section and has uniform width (10 nm in higher plants). At some regions, microfibrils are arranged in a definite 3-dimensional crystalline lallicis termed micelles.

They are about 0.4μm wide and can be visible under an electron microscope. It is suggested to be composed of 500000 cellulose molecules in transition. Several macro fibrils are combined to form a cell wall.

It is associated with various substances, most often with other compound carbohydrates. They are as follows- 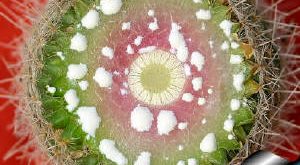 The tissues that are concerned with the secretion of gums, resins, volatile oils, nectar, latex …