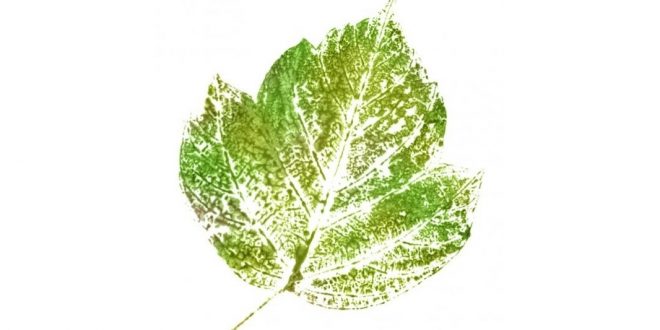 Strand of fluid-carrying vascular tissue extending from the main stem to the base of a leaf is Leaf Trace. Relatively thinner portions of the cell wall that adjacent cells can communicate or exchange fluid through are called Pits.

In this article, Leaf traces and Pits will be discussed explicitly.

Structurally leaf traces are strands of primary vascular tissue, the proximal part of which consists of xylem alone. The distal part of the trace is made up of both xylem and phloem and secondary tissue may be added in the late stage. Because the trace is an extension of the vascular system of the stem, the point of origin can not readily be determined.

The traces supplying a leaf range in number from one to many and the number is usually constant for a given species and often for a family and even larger group.


The number of leaf traces is the number of bundles that leave the stele. The vascular supply to stipules is derived from the lateral traces usually within the cortex. Within the petiole or leaf base, where the bundles are no longer called leaf traces, forking and fusion commonly take place.

In the majority of vascular plants the outward passage of leaf or branch trace is associated with the formation of a break or interruption in the vascular cylinder around and above the point of departure of the trace. This opening through which the cortex and pith become continuous, is known as a gap, A leaf gap accompanies a leaf trace and a branch gap accompanies a branch trace.

Leaf gaps are constant in the great group of vascular plants – Pteropsida (Fern, gymnosperm, angiosperm). Leaf gap do not occur in Lycopsida (mosses, horsetails Pits,few other similar plants). Branch gap is present in all vascular plants.

Leaf gaps vary in width and longitudinal extent. Their size is not directly related to the size, type or persistence of the leaf. In gymnosperm and angiosperm, leaf gaps are small, extending but a short distance above the point where the trace leaves the vascular cylinder. In fern leaf gaps are large .

During the early stages in the thickening of the primary cell wall, small, sharply defined areas in the primary pit fields are left then and uncovered. As thickening continues, cavities are left in the wall at these places. These cavities, together with the wall that surround them, the exposed area of primary wall that forms the “bottom” or external wall, and the side walls and roof are known as pits.

Pits are conspicuous features of mature cell wall structure. They vary in type, in form and in abundance. They are characteristic of all kinds of cells and are probably lacking only in the cell with very thin walls. Pits are structural features either of the primary wall alone or of the primary plus the secondary wall.

A pit has a complimentary or opposing pit in the wall of the contiguous cell. The two pits form a structural and functional unit, a pit-pair.

Two types of pits are recognized: simple and branched. These are described as follows:

When both the numbers of the pairs are simple, when both are bordered. When one pit simple and other is bordered, it is half-bordered pit-pairs.

Simple pits are those in which, as the wall is build up in thicken, the cavity remains of the
same diameter, or is enlarged or is slightly constricted and closing membrane is simple in form and structure. The side wall of the pit at right angles to the primary wall.

The cavity as the wall thickness is so constricted that a roof or rim is built, overarching the pit cavity. The closing membrane is elaborate in form and structure. The pit is called “bordered” because in face view the rim forms a border around the aperture.

The bi pit-pair is complex in form of its cavity but also in structure. The membrane of a bordered pit=pair has a thickened central part, the torus (surrounded by a delicate marginal area).