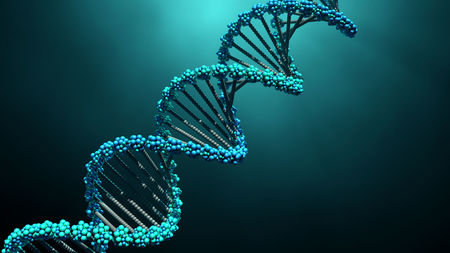 Semantides are information-carrying molecules. Semantides provide taxonomic data not on the basis of presence or absence, but in terms of sequences, ratios or percentages,.

Semantides are of three types, viz.,

In theory, the sequences of nucleotides and amino-acids in these substances provide all taxonomic information necessary for classification, and offer an alternative to the study of secondary metabolites, morphology, cytology, anatomy etc. But practically there are great difficulties in gathering of the sequence data, (and the results sometimes present puzzling anomalies).

Proteins are probably second only to phenolic compounds in the degree to which they have been utilized by chemo-taxonomists.

Electrophoresis can separate closely related storage proteins and enzymes, in addition, it has also lead to the recognition of allozymes and isozymes.

The most valuable electrophoretic results have been obtained in the cereals related to wheat, in relation to the genomic constitution and ancestry of tetraploids and hexaploids. Studies on storage protein revealed that the hexaploid bread wheat – Triticum aestivum did indeed contain a sum of proteins possessed by the diploid species.

Serology is one of the major approach to analysis protein.

Serological reaction occurs when plant containing proteins (antigens) is injected into a mammal (rabbit), the mammal will form proteinaceous antibodies, each specific to an antigen and capable of coagulating it. These antibodies can be extracted from the blood of the animal as antiserum. Since antiserum will coagulate further supplies of antigens it can be used as a standard test against other plant extracts and the amount of coagulation which it causes in them can be used as a measure of their similarity to plant to plant extract.

Serology has proved a useful taxonomic tool at all levels from above the family to below the species.

Classification on Ranunculaceae at tribal and genetic level indicated by serological relationships strongly supported the classification based on morphology.

Amino acid sequencing is a more modern development, aiming to identify pure proteins down to the atomic level. It is now possible to break off the amino acids from polypeptide chain one by one, identify each in turn chromatographically, and so build up the complete sequence of amino acids step by step.

In case of cytochrome c, for example (the molecule most used for sequencing) about 79, out of approximately 113 amino acids vary from species to species.

Currently in 4th year (Hons) in the Department of Botany, University of Dhaka. Planned to have multiple careers one by one but promised to be with 'Plantlet' as long as it's primary stage remains unfinished. Email: abulaisshomrat@gmail.com. Minimum monthly resolution - Publish (1), Revise (3), Share (5)
Previous Chemotaxonomy: Secondary Metabolites
Next Pollen Tube Discovery by G. B. Amici 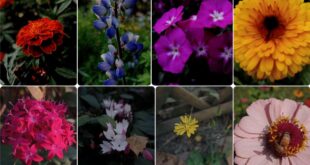