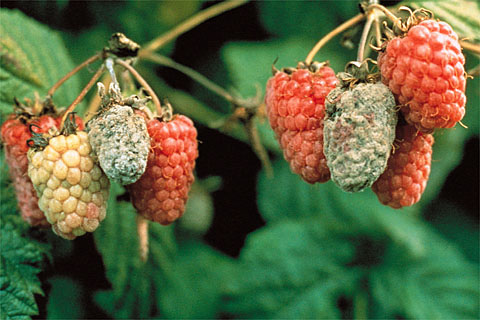 Based on causal agents

A disease that is caused by pathogens which can spread from a diseased to a healthy plant. They are caused by animate factors.

A disease that is caused by an environmental factor, not by pathogen is called non infectious disease. These are caused by inanimate factor.


Based on degree of spread and severity

Based on disease development

Based on natural perpetuation and mode of infection

Fungi cause local or gencral symptoms on their hosts and these may occur separately on different hosts, concurrently on the same host, or follow one another on the same host. In general fungi cause local or general necrosis or killing of plant tissues, hypertrophy and hypoplasia or stunning of plant organs or entire plants, and hyperplasia or excessive growth of plant parts or whole plants.

The most common necrotic symptoms are:

Almost all of the above symptoms may also cause pronounced stunting of the infected plants.

In addition, certain other symptoms such as leaf rust, mildews, wilts, and even certain diseases causing hyperplasia of some plant organs, such as clubroot, may cause stunting of the plant as a whole.

Symptoms associated with hypertrophy or hyperplasia, and distortion of plant parts include:

In addition to the above, three groups of symptoms may be added:

In many diseases, the pathogen grows or produces various structures on the surface of the host. These structures, which include mycelium, sclerotia, sporophores, fruiting bodies, and spores, are called signs and are distinct from symptoms, which refer only to the appearance of infected plants or plant tissues.

Thus, in the mildews, for example, one sees mostly the signs consisting of a whitish, downy growth of fungus mycelium and spores on the plant leaves, fruit, or stem, while the symptoms consist of chlorotic or necrotic lesions on leaves, fruit, and stem, reduced growth of the plant, etc.

Currently in 4th year (Hons) in the Department of Botany, University of Dhaka. Planned to have multiple careers one by one but promised to be with 'Plantlet' as long as it's primary stage remains unfinished. Email: abulaisshomrat@gmail.com. Minimum monthly resolution - Publish (1), Revise (3), Share (5)
Previous Difference between: Environmental Microbiology
Next Importance of Plant Disease in Agriculture