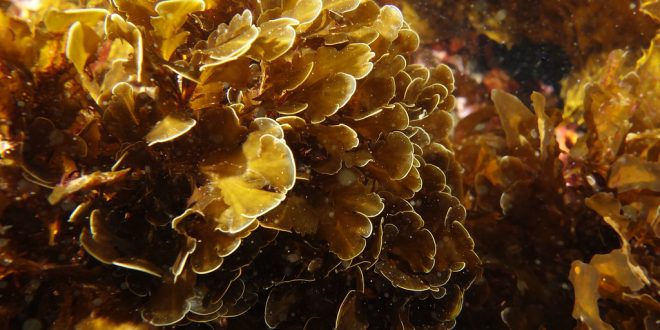 Algae is an extremely diverse group of organisms that make up the lower phylogenetic echelons of the plant kingdom. A precise definition of this group is elusive and they share many obvious characteristics with higher land plants, whereas their distinguishing features from other plant groups are varied and more subtle according to the classification of Bold and Wynne 1985. Bold and Wynne (1985) recognized ten divisions of algae retaining the nomenclature given by Papenfuss (1946), except for blue-green algae.

In this article, the second three divisions 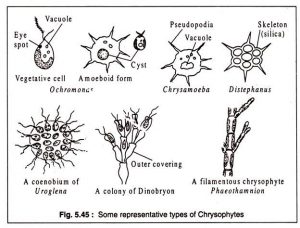 This is an official account of this website. This ID holds articles from two categories. 1. Articles from our non-authors. 2. Articles of the authors whose IDs were deleted.
Previous Essential Oil: A Concentrated Hydrophobic Liquid
Next Study Botany in USA: Steps to Follow