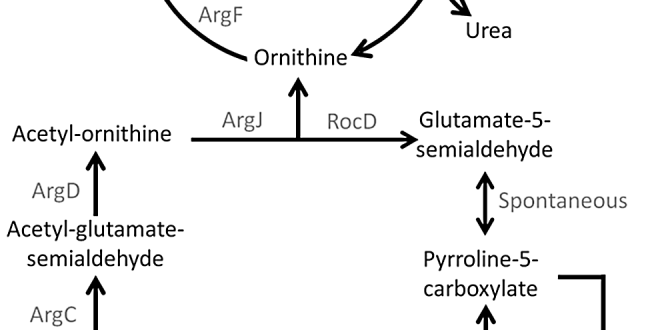 The vast majority of observed plant sap-feeding hemipterans colonized by primary symbionts are defined by three traits. First of all, phylogenetically as they are universally present in the host species, have much-reduced genomes and have evolved from multiple phylogenetic origins such as Alphaproteobacteria, Betaproteobacteria and Gammaproteobacteria, and Bacteroidetes. Secondly, they are restricted to bacteriocyte,  the cytoplasm of a specific cell type. The hemipteran bacteriocytes are located in the body cavity and are aggregated in many cases to form one or bacteriomes. Finally, they are vertically transferred to ovaries and hence in eggs through the transovarial transmission.

Besides, one or more additional endosymbiotic taxa are observed to be colonized in many plant sap-feeding hemipterans along with primary endosymbionts. In the suborder Auchenorrhyncha, they are generally known as companion symbiont whereas secondary symbionts as in the sub­order Sternorrhyncha. They are also localized in different bacteriocides. Moreover, in some groups, these bacteriocytes con­taining the different endosymbionts are in close proxim­ity, e.g. in Diaphorina citri, a species of the psyllid, the peripheral layer of unicellular bacteriocytes of U‑shaped bacteriome contain the primary symbiont (‘Candidatus Carsonella ruddii’) whereas the secondary symbiont (‘Candidatus Profftella armatura’) contained in a central multinucleate syncytium is surrounded by this the peripheral layer.

The functional traits of an endosymbiont are advantageous to the host. Till date, two broad types of function are identified in hemipteran endosymbiosis. First one is protective trait. Secondary endosymbionts give protection against natural enemies by enhancing circulating haemocyte counts as well as the encapsulation response resulting in parasitoid resistance in aphids. Endosymbionts also protection against deleterious abiotic conditions (e.g. high temperature).

The second one is nutritional function. Plant-sap lacks amino acids that are essential (EAA) for hemipterans. Primary endosymbiont acting as the sole endosymbiont, provides all 10 EAAs. However, in many multi-partner endosymbioses, the production of EAAs is partitioned between the primary endosymbiont and the companion or secondary symbiont. In energetic terms, methionine, histidine, tryptophan, and arginine are the most expensive EAAs to be synthesized by primary endosymbionts although partitioning is frequently observed.

For example, arginine is biosynthesized from glutamate, in which the intermediate metabolite ornithine is converted to citrulline by the enzyme ornithine transcarbamylase. argF is responsible for ornithine transcarbamylase synthesis which is absent in Candidatus Carsonella ruddii (the primary endosymbiont) of psyllids. Hence citrulline produced in Candidatus Moranella (the secondary endosymbiont) is secreted in the cytoplasm of the psyllid host cell and Ca. Carsonella ruddii immediately utilizes citrulline as the precursor of argininosuccinate and then to arginine production.

Link of the previous article:

This is an official account of this website. This ID holds articles from two categories. 1. Articles from our non-authors. 2. Articles of the authors whose IDs were deleted.
Previous Introduction to Fatty acids
Next Rhizoid and Rhizomorph: Awww it seems confusing!